Mzansi Women Film Festival since 2013 is a unique film festival hosted in Johannesburg South Africa every August. Inspired by the 1956 march of Women to Pretoria in protest against Apartheid. The festival's focus is to celebrate cinematic works of Women and about Women from all over the World. It's a space to recognize the role of Women in the film and TV world ,as well as educate,inform and entertain audience of social ,political,economical issues impacting Women globally. 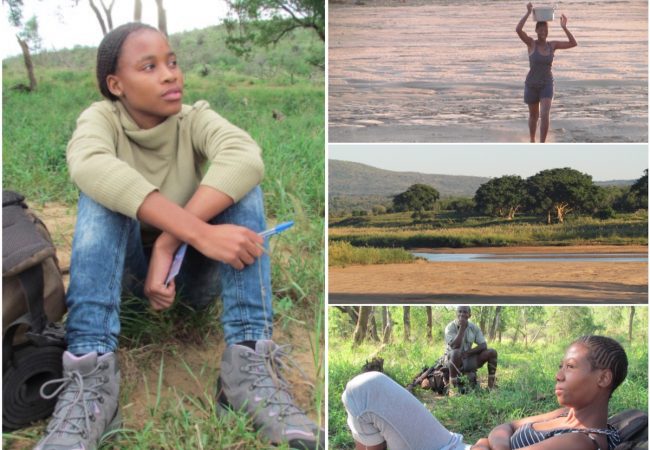 Set in the iMfolozi wilderness, South Africa, in the oldest game park in Africa, the iconic Hluhluwe-iMfolozi park, where the White Rhino was saved from extinction, Sisters of the Wilderness tells the story of five young Zulu women