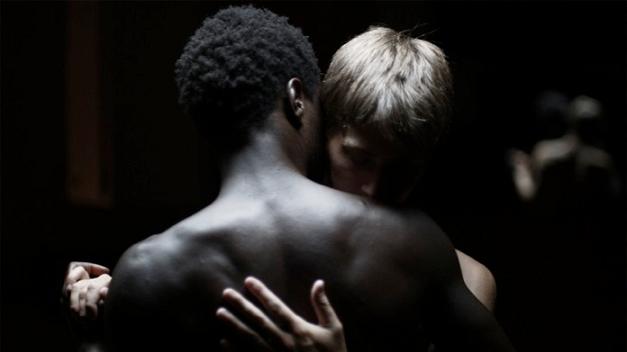 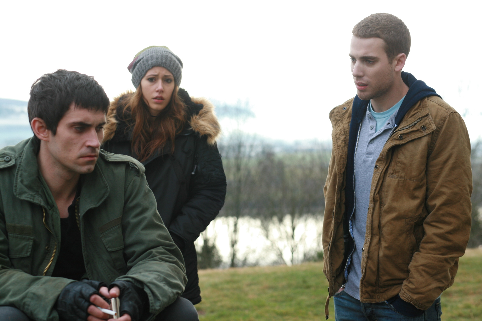 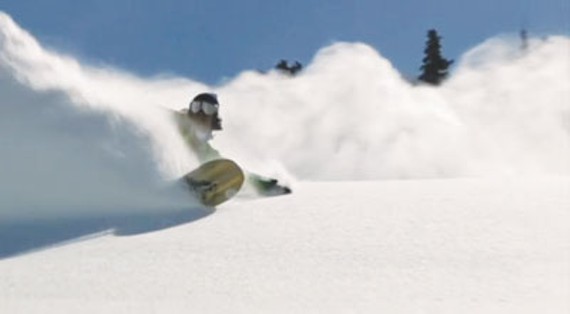 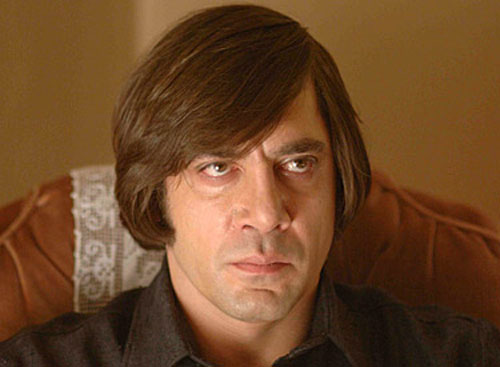 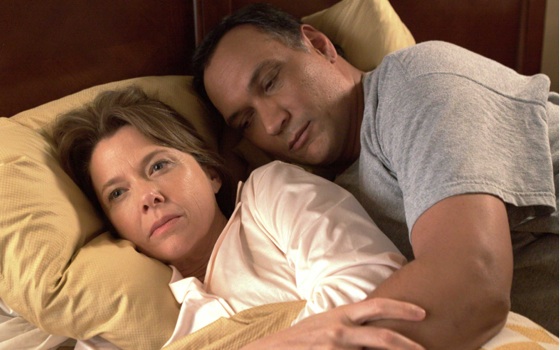 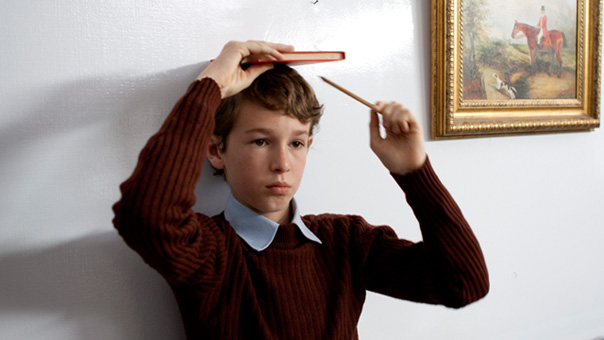 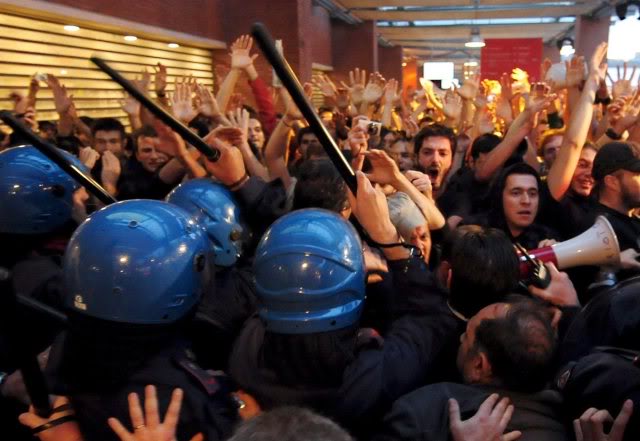 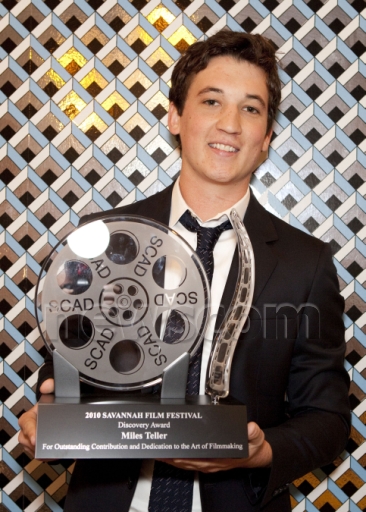 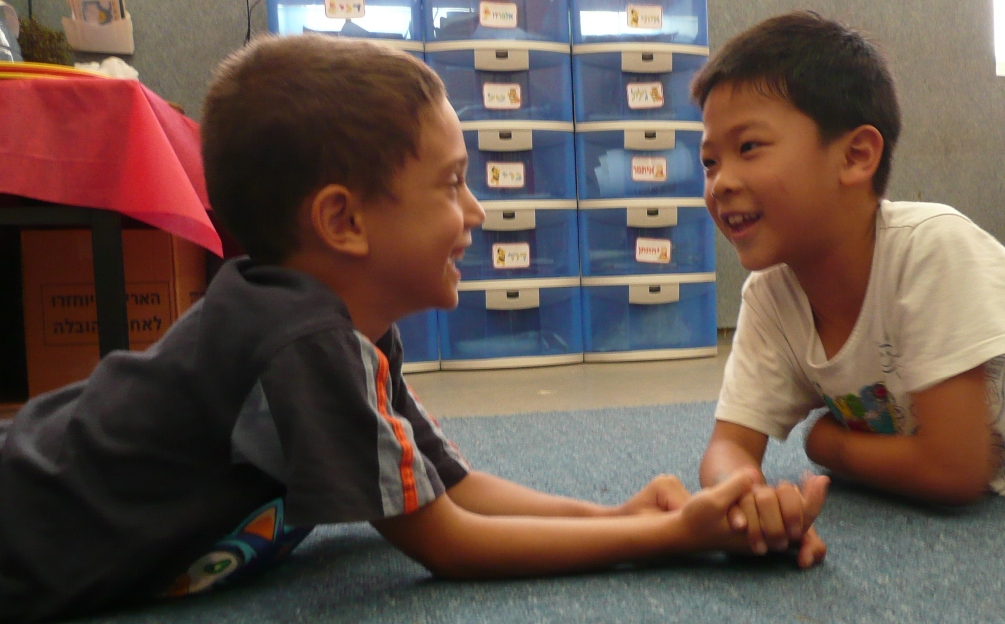 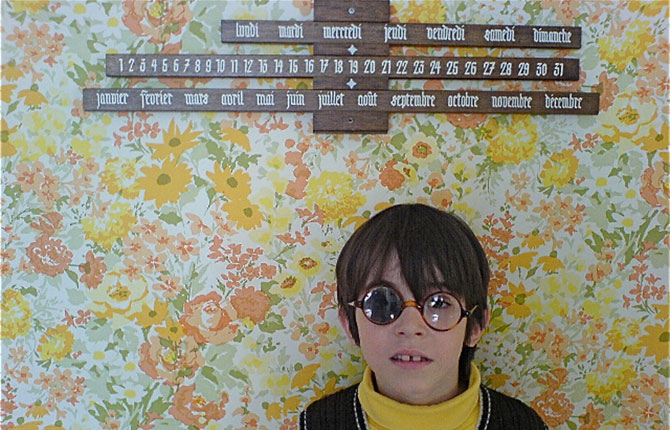 The 2010 jury, consisting of Carl Zimmer, Valerie Weiss and Randy Olson, have selected “An Eyeful of Sound” as the winner of the Nature Scientific Merit Award. The Nature Scientific Merit Award is awarded to a short film that exemplifies science in narrative filmmaking in a compelling, credible and inspiring manner. People’s Choice Award – $1,000 The audience of the 3rd Annual Imagine Science Film Festival has selected “Marius Borodine”as the winner of the Nature […]

The 54th BFI London Film Festival announced its winners at the high profile awards ceremony held at London’s LSO St Luke’s. The five awards were presented by some of the most respected figures in the film world.

BEST FILM: HOW I ENDED THIS SUMMER, directed by Alexei Popogrebsky
Celebrating the most original, intelligent and distinctive filmmaking in the Festival, the Best Film award, presented in partnership with American Express, has been judged by an international jury chaired by actress Patricia Clarkson alongside fellow jurors including Gabriel Byrne. The award for Best Film was presented by Patricia Clarkson to Alexei Popogrebsky for HOW I ENDED THIS SUMMER. 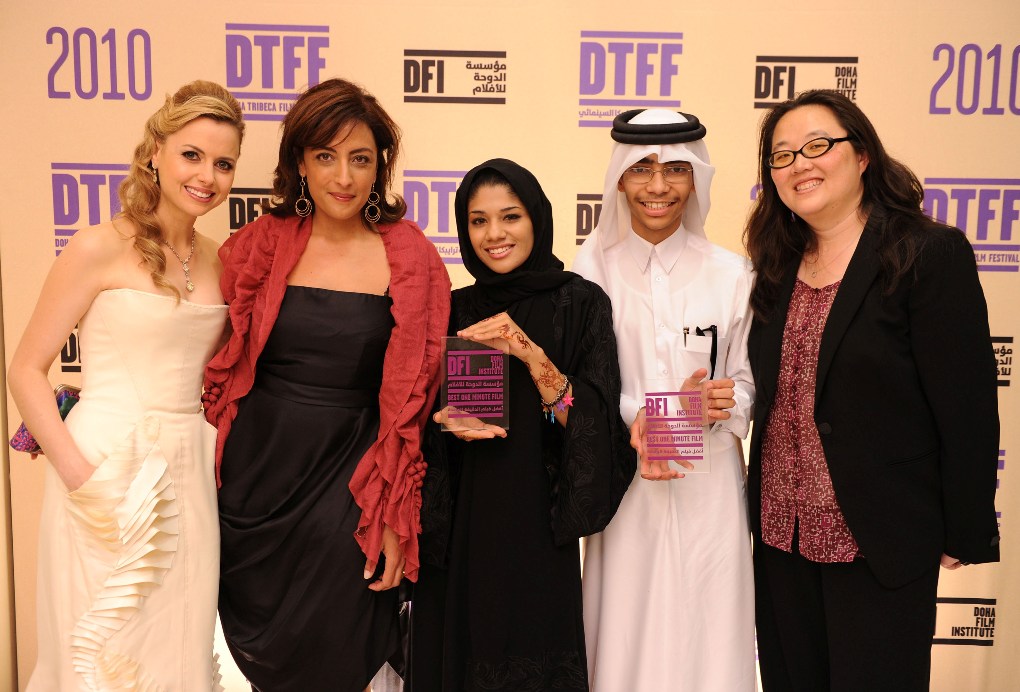 Hawi won Best Arab Film and Balls picked up the award for Best Arab Filmmaker in recognition for its screenplay at the second Doha Tribeca Film Festival (DTFF) which came to a dramatic end at the Closing Night Gala and open-air concert by superstar Ragheb Alama along the Arabian Gulf at Katara Cultural Village. The First Grader and Grandma, A Thousand Times won the Audience Awards for Best Narrative Film and Best Documentary Film. The […]