The International Ocean Film Festival is dedicated to using film as a medium to increase public awareness of the environmental, social, and cultural importance of marine ecosystems and foster a spirit of ocean stewardship, and is now the premier venue in North America for ocean-related films. 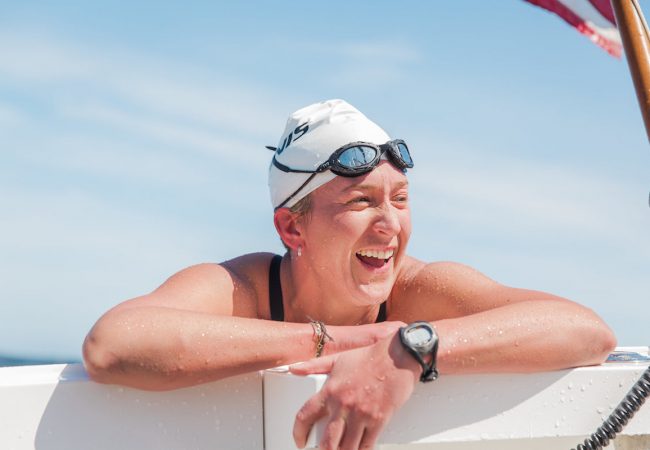 Question: what would you do if your doctor told you your leg would be amputated in half an hour?