Shriekfest is an international horror/sci-fi film festival and screenplay competition -- and the longest running horror festival in Los Angeles & Orlando! The ONLY Bi-Coastal horror fest! 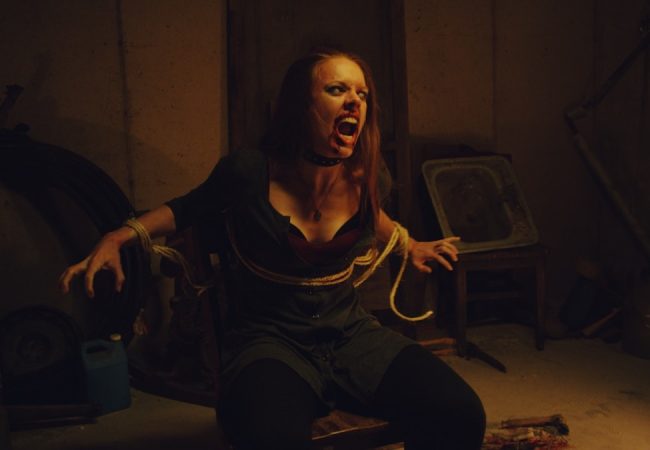 The supernatural horror film Soul To Keep, co-directed by David Allensworth and Monière, will have its world premiere at Shriekfest on Saturday October 6th in Hollywood.