Rooted in the belief of freedom of speech and media access to all—The People’s Film Festival (TPFF) was founded in 2012 with the goal to provide venues, resources, and information for independent filmmakers, producers and creatives.

TPFF has become to be known as the “The Voice of ‘The People” — the place to tell your story your way and have a true impact on that audience. TPFF’s mission is to inspire future creatives and innovators, while exposing audiences of all ages to new tools in technology for storytelling.

TPFF is an initiative of The People’s Media, Music & Arts Foundation (TPMMAF)—which is a 501(c)3 non-profit corporation whose purpose is to promote awareness in independent film, technology, media, music, and art across the globe while encouraging those—particularly in the Harlem New York area, to develop a greater appreciation and understanding for cultural diversity in media. 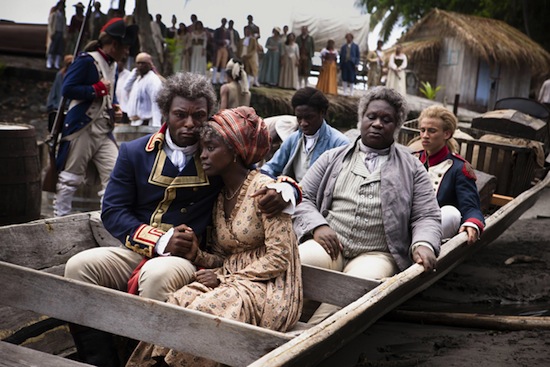