SYNOPSIS: When a family of four rent a beautiful house for their summer vacation, the price seems too good to be true. Unbeknownst to them, the lascivious owner (Archambault) has set up a series of spy cams throughout the house, documenting their most intimate moments and live-streaming them to the dark web. 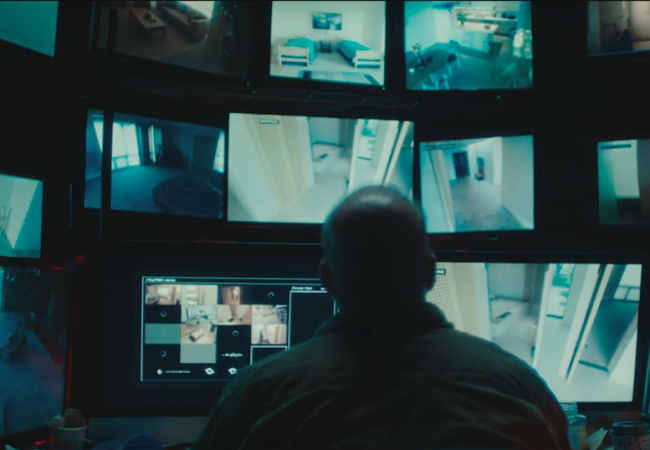 14 Cameras, the highly-anticipated sequel to the critically-acclaimed horror title 13 Cameras, will be released in theaters and on demand nationwide on July 27th by Gravitas Ventures 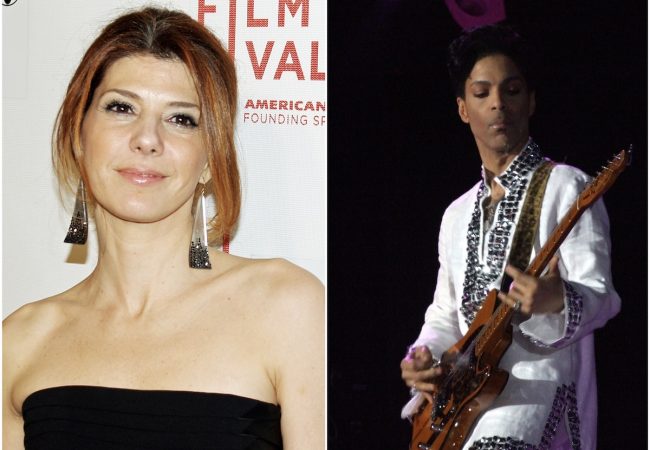 Back for its sixth year in the Duke City, the Albuquerque Film & Music Experience (AFME) announced its unique lineup of independent and blockbuster films, musical performances, panels, workshops, and Intimate Conversations with amazing talent in attendance.