NAME OF FILM: A SON OF MAN

SYNOPSIS: A grandfather, a son, a grandson and a search for lost Incan treasure… Some quests begin in gold and end in the heart. 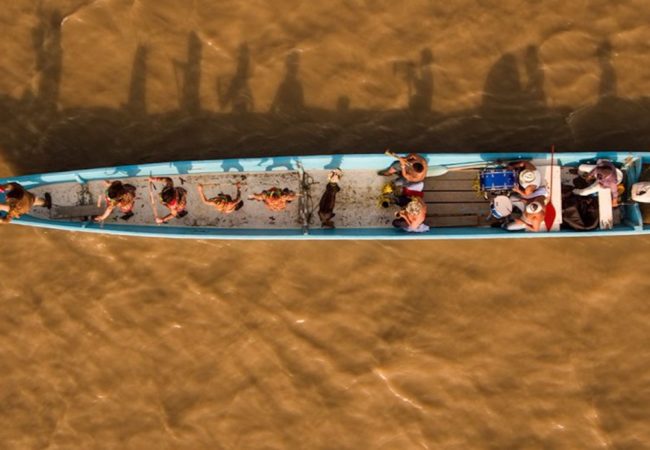