NAME OF FILM: AFTER LOUIE

The New York premiere of Anthony&Alex’s highly anticipated and acclaimed film SUSANNE BARTSCH: ON TOP will kick off this year’s 2017 NewFest. 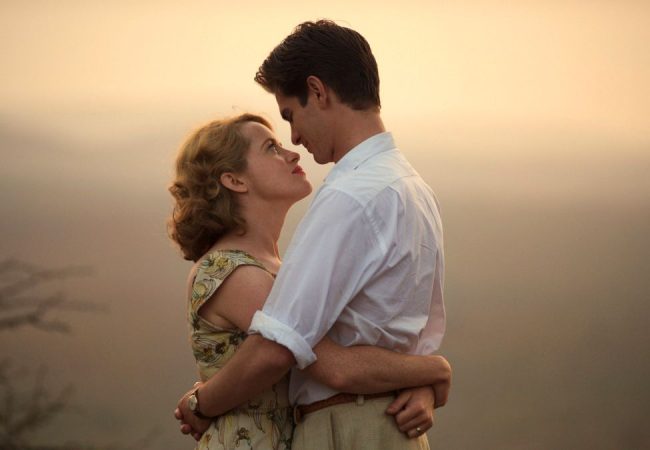 The U.S. premiere of Breathe, the directorial debut of Andy Serkis, starring Andrew Garfield and Claire Foy will be the Sunday Centerpiece  of the 2017 Hamptons International Film Festival in East Hampton. 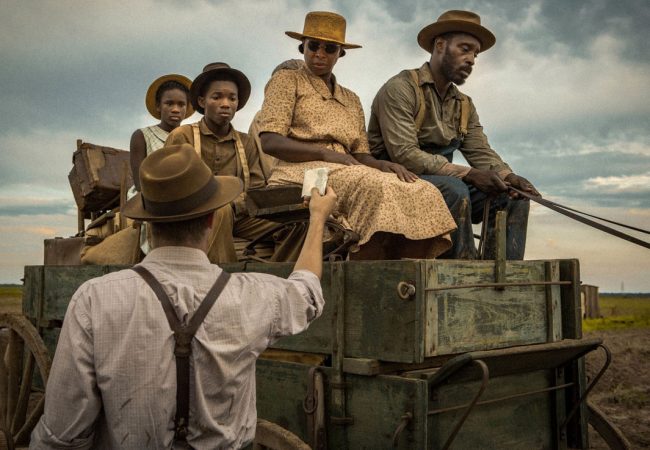