NAME OF FILM: AMERICA TO ME

SYNOPSIS: In this first episode of his excellent miniseries, Steve James returns to the subjects that have marked his career — class, race, and how the two affect social and economic mobility. James follows students at a public high school in suburban Chicago that is considered the gold standard of diversity, yet on the ground, he discovers a different story. 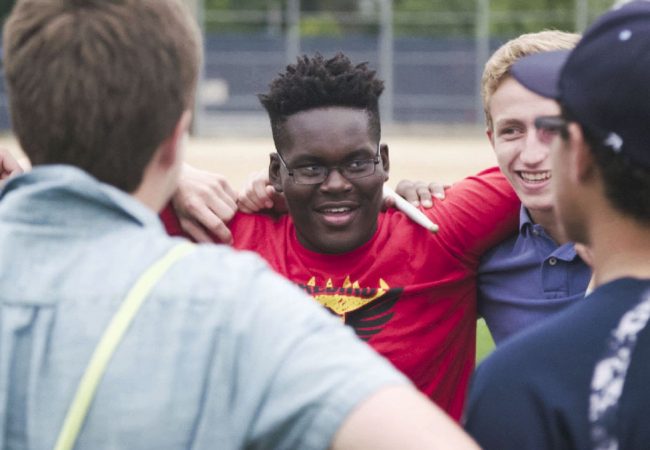 The new unscripted 10-part documentary series “America To Me” which provides a first look into an academic year at Chicagoland’s elite Oak Park and River Forest High School, released the official trailer.