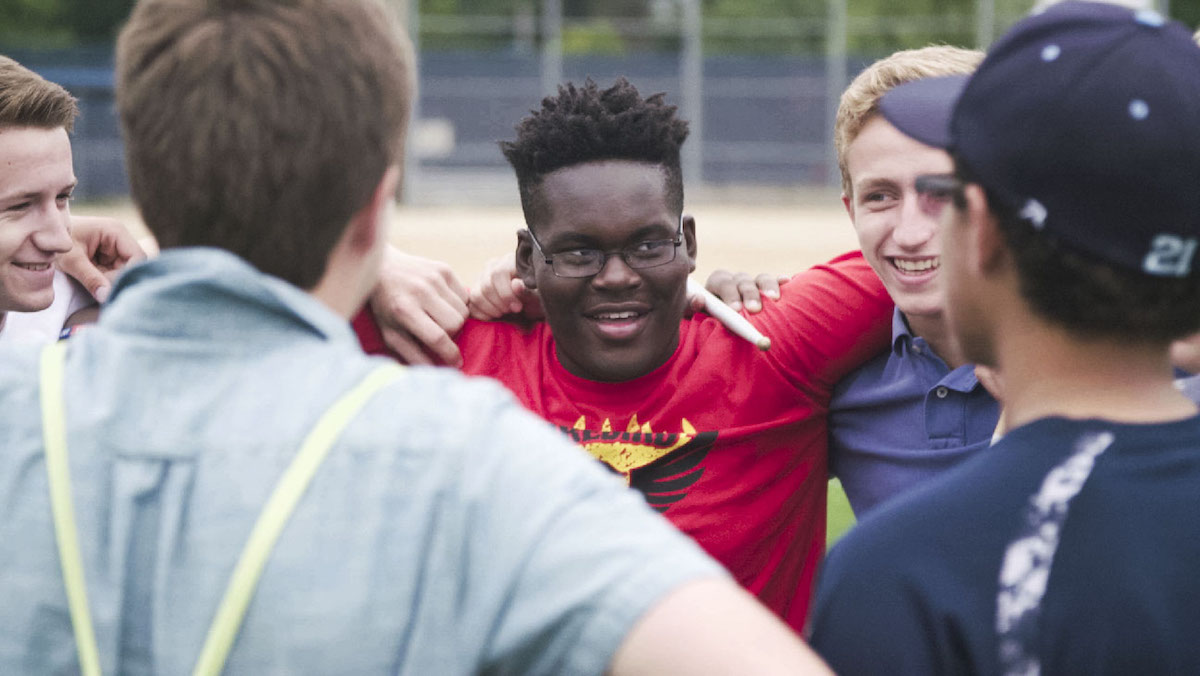 The new unscripted 10-part documentary series “America To Me” which provides a first look into an academic year at Chicagoland’s elite Oak Park and River Forest High School, released the official trailer.  The insightful documentary series created by Emmy Award(R)-winning and Oscar(R)-nominated filmmaker Steve James (Hoop Dreams, The Interrupters, Life Itself, Abacus: Small Enough to Jail) will premiere on Starz on Sunday, August 26, 2018 at 9 PM ET/PT.

“America To Me” follows students, TEACHERS and administrators in suburban Chicago’s Oak Park and River Forest High School, one of the country’s highest performing and diverse public schools, over the course of a year, as they grapple with decades-long racial and educational inequities – in addition to the challenges that today’s teenagers face. Digging deep into the experiences of a racially diverse student population, “America To Me” sparks candid conversations about what has succeeded and what has failed in the quest to achieve racial equity and overcome obstacles in our education system. In this part observational character story and part high-school confessional, James captures critical moments within this vibrant high-school ecosystem.

“America to Me” made its world premiere with the first five episodes at the 2018 Sundance Film Festival in the new “Indie Episodic” category. Episodes were also previewed at Full Frame and AFI DOCS.

To inspire action on the educational equity issues highlighted in “America To Me,” Participant Media and Starz are partnering to launch a social impact campaign. The campaign is designed to encourage candid conversations about racism through a downloadable Community Conversation Toolkit and elevate student voices through a national spoken-word poetry contest. Alongside the release of each new episode, the campaign will host a high-profile screening event in one city across the country. Over the course of the ten weeks, these ten events will SEED a timely national dialogue anchored by the series, and kick off activities across the country to inspire students, teachers, parents and community leaders to develop local initiatives that address inequities in their own communities.