SYNOPSIS: Aurora, a commitment-phobic party animal, meets Iranian Amir one night at a hot-dog stand in Lapland. Amir is running from death and Aurora is running from love. They need each other in order to finally stop running. 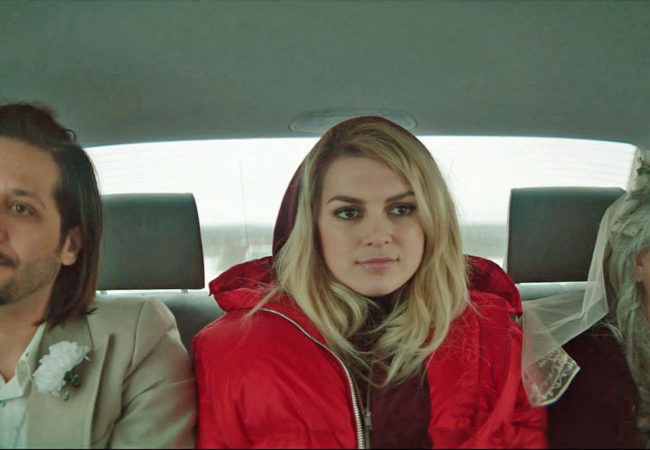 Five films from the five Nordic countries of Denmark, Finland, Iceland, Norway and Sweden, have been selected as candidates for the Nordic Council Film Prize 2019. 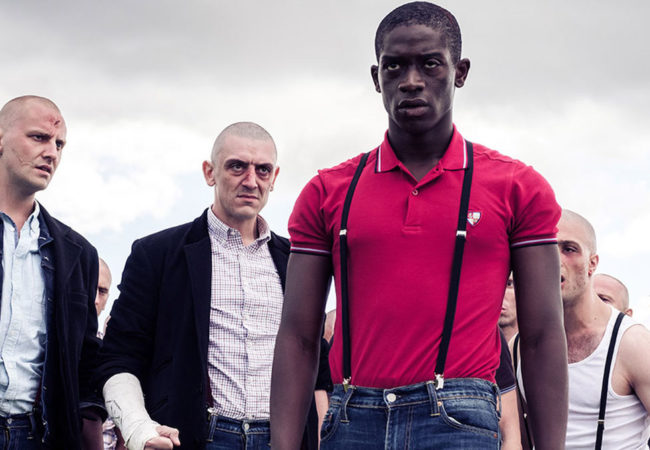