Beauty and the Dogs

NAME OF FILM: BEAUTY AND THE DOGS

SYNOPSIS: Following a sexual assault, a young Tunisian woman must descend into a bureaucratic hell to report the incident and find justice. 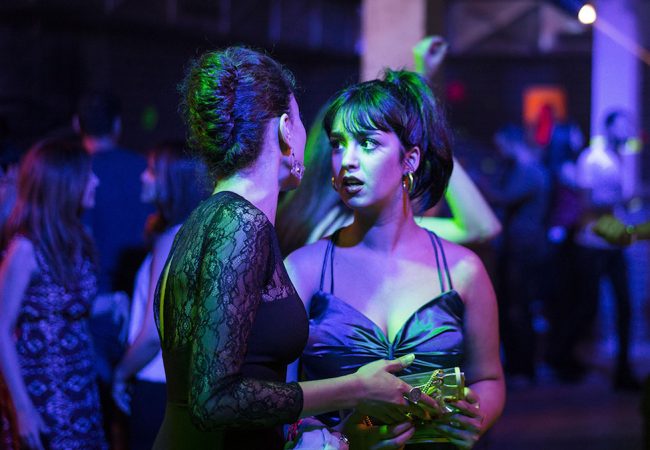 Oscilloscope Laboratories has dropped the trailer and poster for BEAUTY AND THE DOGS from Tunisian director and screenwriter, Kaouther Ben Hania.