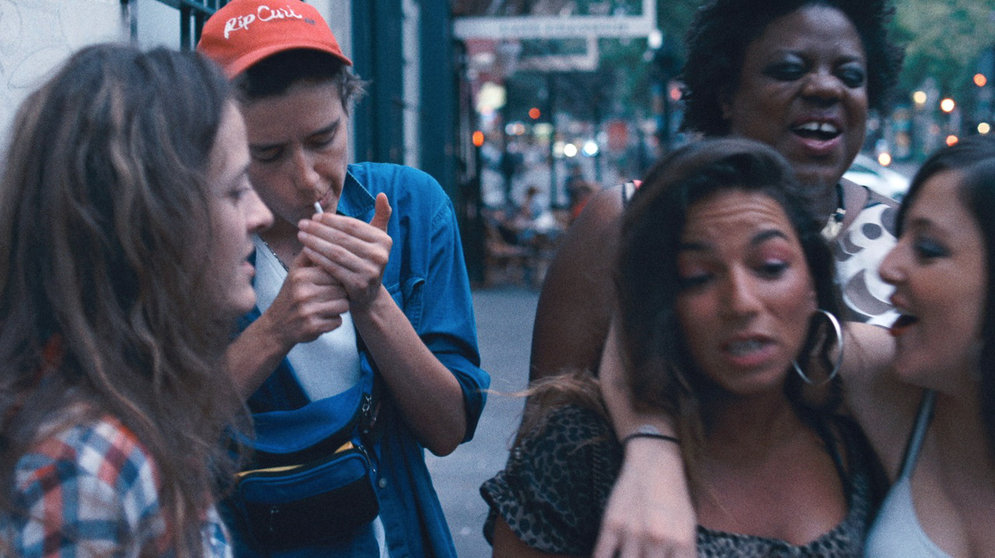 The 2015 Stockholm International Film Festival released the list of short films that are selected for this year’s Short Film Competition, competing for the Aluminium Horse award.