SYNOPSIS: A teenager harboring a secret tries to fit in and be normal until a betrayal sends him down a path of no return in this moody, black and white portrait that blurs the line between victim and abuser. 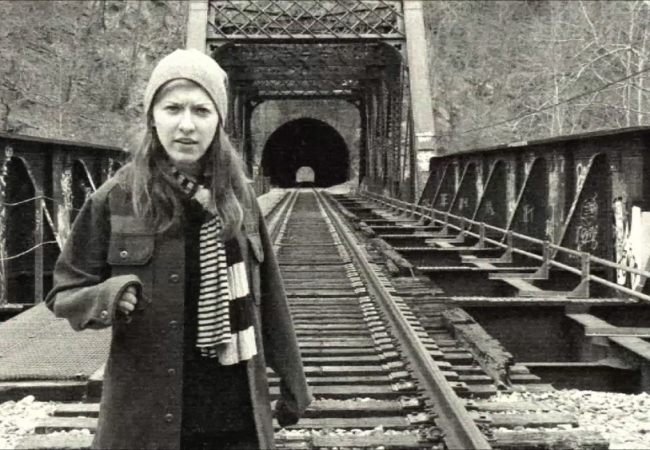 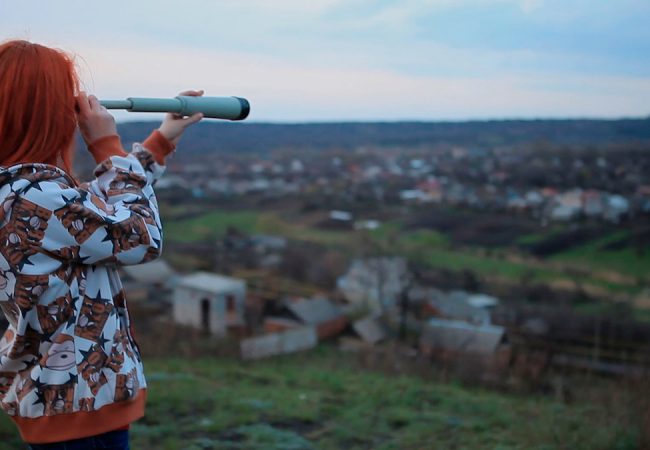 Butterfly Kisses by Rafael Kapelinski, of the United Kingdom is the winner of the Crystal Bear for the Best Film by the Youth Jury Generation 14plus at the 2017 Berlin International Film Festival.