Crystal Bear for the Best Film: Butterfly Kisses
By Rafael Kapelinski, 2017, United Kingdom
Propelled by the rhythm of its powerful soundtrack and imagery, this film awakens a terrifying suspicion in the viewer. Without resorting to simple accusations of guilt, it confronts us with an explosive issue which our society has so far been unable to resolve. The finely differentiated characterizations inspire profound empathy for the protagonists in the situations they face. From the kaleidoscopic opening sequence onwards, we are captivated by the haunting intensity of this electrifying feature film debut.

Crystal Bear for the Best Short Film: Wolfe
By Claire Randall, 2016, Australia
By means of its authentic narrative and tactful approach to a sensitive subject, this documentary manages to demystify a taboo without sentimentality or judgment. With impressive honesty and intimacy, the protagonist discloses his experiences of psychological illness, accompanied by lovingly animated memory sequences. We thank the filmmaker for this factually informative and deeply moving work.

Special Mention Short Film: SNIP
By Terril Calder, 2016, Canada
This film takes the viewer on a journey into a painful chapter of a country’s history. The synthesis of diverse animation styles provides for a compelling and emotionally direct exploration of this often neglected subject. We would like to thank the director for this unconventional approach to opening our generation’s eyes to the past as we head towards the future. 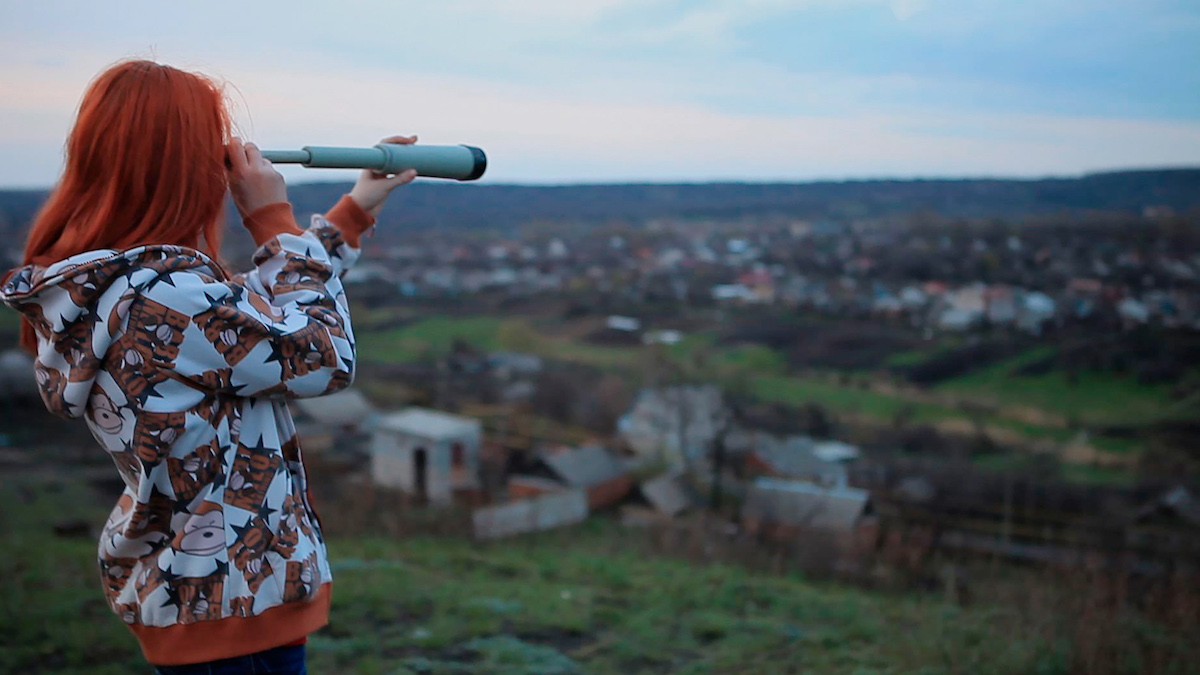 The Grand Prix of the Generation 14plus International Jury for the Best Film, endowed with € 7,500 by the Bundeszentrale für Politische Bildung (Federal Agency for Civic Education): School Number 3 (Shkola nomer 3)
By Yelizaveta Smith, Georg Genoux, 2016, Ukraine / Germany
We give the Grand Prix to a film that unpacked itself slowly involving the audience through details and personal account from the perspective of its protagonists, delivering with a range of tenderness, trauma, and even banality and humor. It has a sensitive approach and is direct in form without discourse or presumption. We admire the collaboration between director, cinematographer and protagonists and how they built a space of trust. This film doesn’t let the narrative of war take over the emotional world of its young characters, who allowed us to connect with the most precious and intimate details of their lives.

Special Mention: Ben The Foolish Bird (Niao)
By Huang Ji, Ryuji Otsuka, 2017, People’s Republic of China
Our special mention goes to a film that haunted us with its mystery and how it speaks about human relationships that pave their way through detached modern tools of communications. What sets this film apart are the well planned ellipses and the remarkable performance of the young actress, Yao Honggui from China.

Special Prize of the Generation 14plus International Jury for the Best Short Film, endowed with € 2,500 by the Bundeszentrale für Politische Bildung (Federal Agency for Civic Education): The Jungle Knows You Better Than You Do
By Juanita Onzaga , 2016, Belgium / Colombia
We give the special price for best short to a film that has a hybrid approach to the autobiographical. A film that hovers between the past and the present and yet has an intuitive way of showing us a character who couldn’t be closer to the filmmaker herself.

Special Mention: U Plavetnilo (Into the Blue)
By Antoneta Alamat Kusijanović, 2017, Croatia / Slovenia / Sweden
Special mention goes to a film which reveals the complexities of adolescence, when its four characters must confront their expectations and desires against a dramatic seaside landscape.