NAME OF FILM: CIRCUS OF BOOKS

SYNOPSIS: In 1976, Karen and Barry Mason fell on hard times and were looking for a way to support their three young children. An ad by Larry Flynt, who was seeking distributors for Hustler Magazine, became their unexpected saviour. The Masons soon found themselves owners of Circus of Books, a popular Los Angeles queer bookstore. Their establishment eventually became the biggest distributor of gay porn in the United States, which led to federal obscenity charges during the Reagan era. This fascinating documentary, directed by their daughter Rebecca Mason, looks at her parents’ unlikely story: how they kept the details of their work from their children, the impact of the AIDS crisis, and how their involvement with the LGBT community didn’t fully prepare them for having a gay son.

Netflix released the lineup of documentary films coming to the streaming network including Crip Camp: A Disability Revolution, Circus of Books. 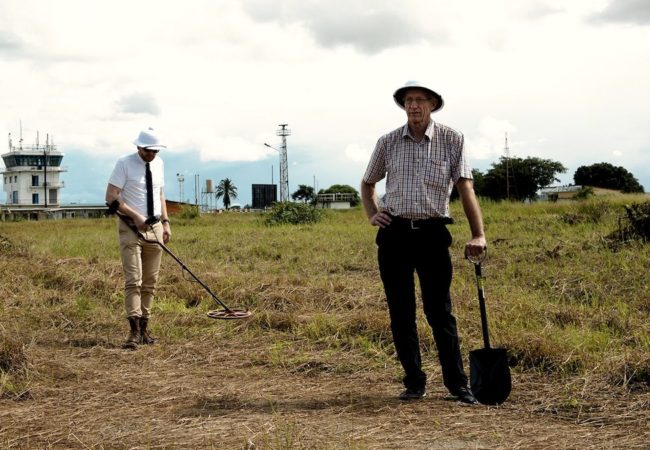