Dave Made a Maze

NAME OF FILM: DAVE MADE A MAZE

SYNOPSIS: Dave builds a fort in his living room and ends up trapped inside by fantastical pitfalls, booby traps and creatures, leaving his girlfriend Annie to head up the eccentric rescue team to go in after him. 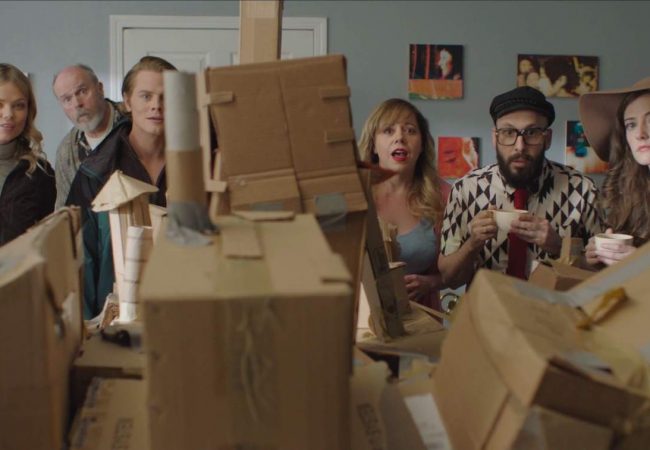 DAVE MADE A MAZE, a feature-length adventure comedy using practical effects and stop-motion animation, directed by Bill Watterson, will kick off the 41st Atlanta Film Festival