SYNOPSIS: The entire life of Diego Maradona may be concisely summarized by the seven dramatic years he spent in Naples. After Asif Kapadia’s riveting Senna and mournful Amy, the master of the documentary compilation opted for a portrait of the controversial Argentinian athlete. Although the football gods blessed him with unparalleled talent, off the field they made him pay dearly. 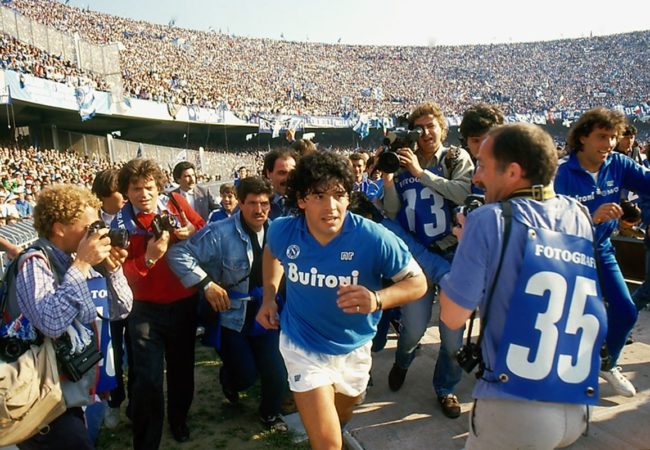 Sheffield Doc/Fest will open the 26th edition with the UK premiere of Diego Maradona, directed by Asif Kapadia, from over 500 hours of footage from Maradona’s personal archive.