SYNOPSIS: Edith Moore (Edie) is a bitter, gruff woman in her eighties. Following her husband’s death, she decides to take herself off to the Highlands on a climbing trip that her father had planned for them many years before. 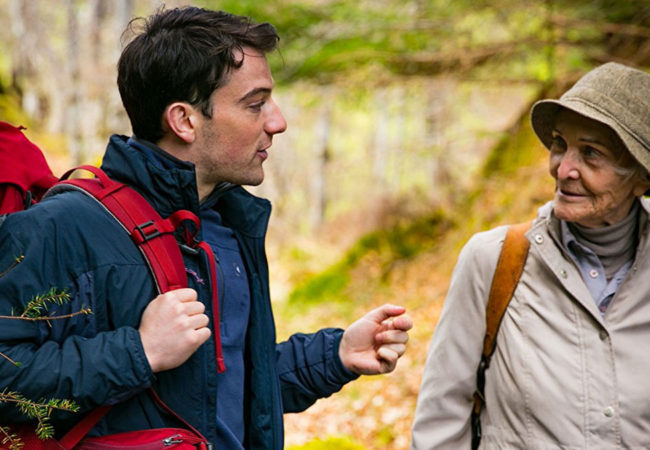