SYNOPSIS: Elizabeth Harvest is a science fiction reimagining of the French folktale of Bluebeard, in which a violent nobleman in the habit of murdering his wives is confronted by a new wife trying to avoid the fate of her predecessors. 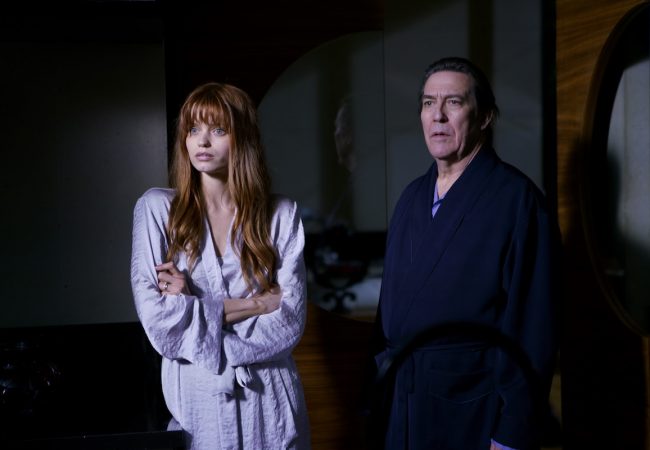