SYNOPSIS: The documentary focuses on Elvis Presley as a musical artist. It explores how he accumulated his influences, deconstructs why his sound and his style were so revolutionary and examines the creative and personal struggles that preceded his death. 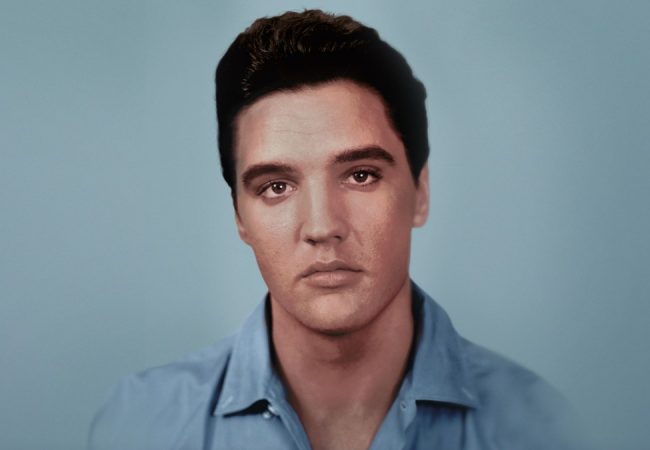