NAME OF FILM: END OF THE CENTURY

SYNOPSIS: An Argentinian man from New York and a Spanish man from Berlin hook up by chance while in Barcelona. What seems like a one-night encounter between two strangers (played by Juan Barberini and Ramón Pujol) becomes an epic, decades-spanning relationship, which Lucio Castro depicts in a nonlinear fashion, and in which time and space refuse to play by the rules. 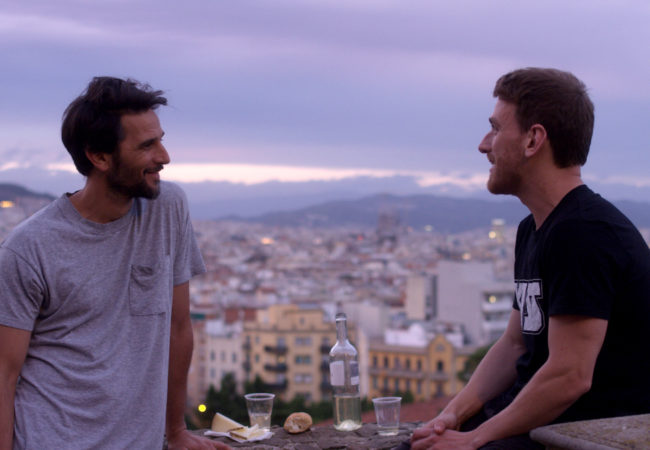 Lucio Castro’s directorial debut End of the Century (Fin de siglo) will have its Los Angeles premiere at the Outfest LGBTQ Film Festival on Friday, July 19.