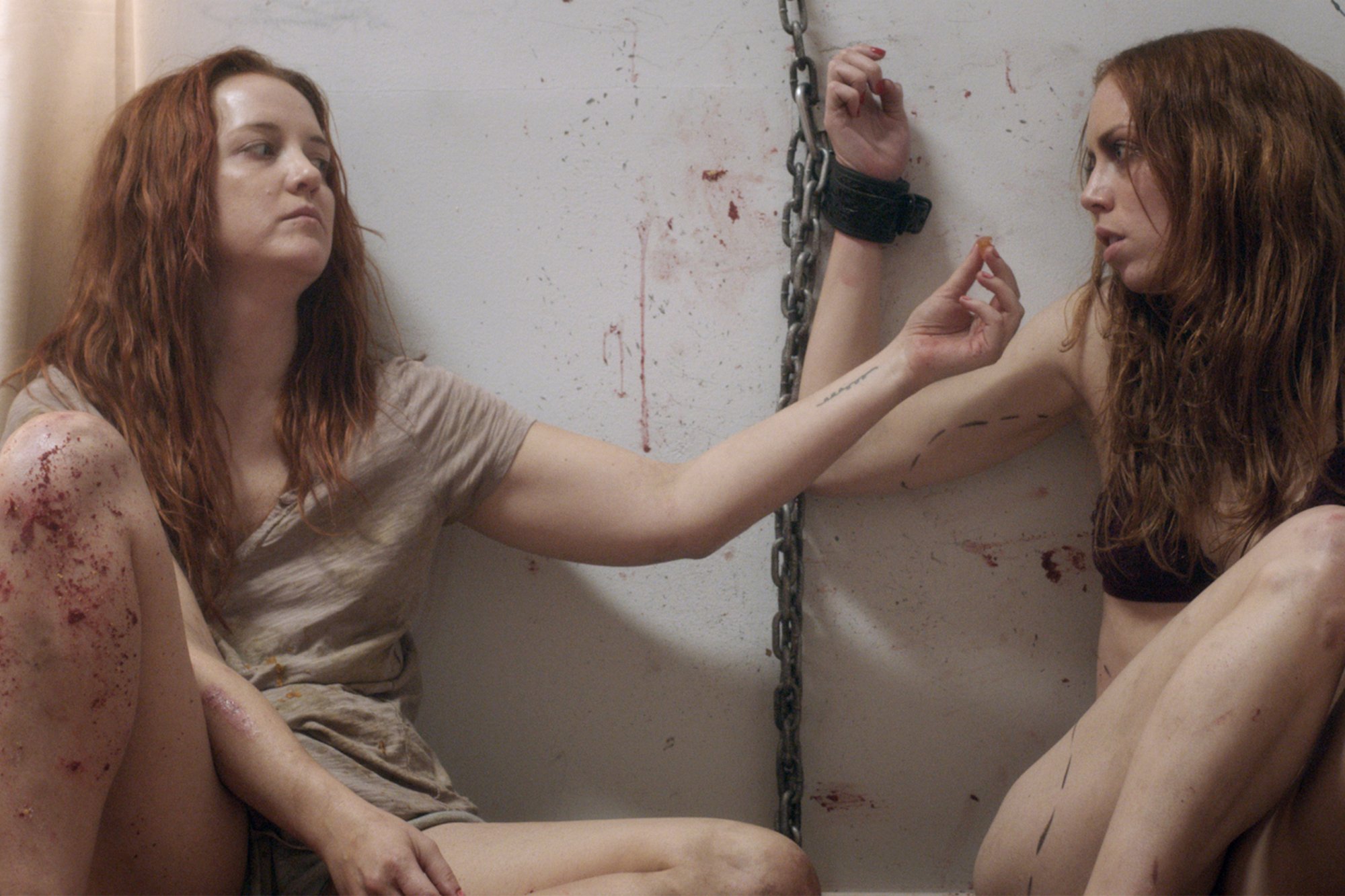 Patrick Kennelly’s feature film debut, EXCESS FLESH about an obsessive woman who imprisons her new roommate in their apartment in a sick attempt to bring them closer together, will have its U.S. theatrical release early next year via Acort International’s Midnight Releasing.  The film premiered earlier this year at 2015 SXSW Film Festival and stars Bethany Orr and Mary Loveless. In EXCESS FLESH, Jill is obsessed with her new roommate Jennifer, a promiscuous and sexy hotshot in the […]