SYNOPSIS: Final Portrait is the story of the touching and offbeat friendship between world renowned artist Alberto Giacometti and American writer and art-lover James Lord, based on Lord’s memoir. 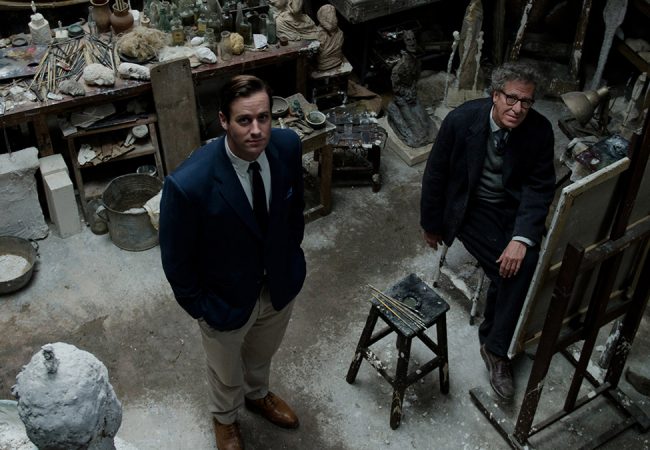 Stanley Tucci’s FINAL PORTRAIT which had its world premiere at the Berlin International Film Festival has been acquired by Sony Pictures Classics for release in the U.S.