SYNOPSIS: After stumbling across a long-lost folder of material from his childhood hero, Goodman, a TV investigator known for debumking psychic hoaxes, digs deep into three cases of ghoulish hauntings. Determined to find rational explanations, Goodman quickly realizes he’s in over his head. Featuring Martin Freeman, this spine-tingling anthology, adapted from the hit stage play, tells enough tales to keep you up for nights to come. 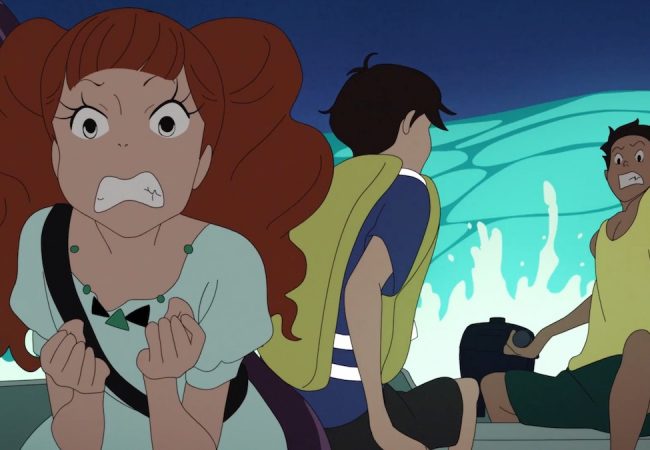 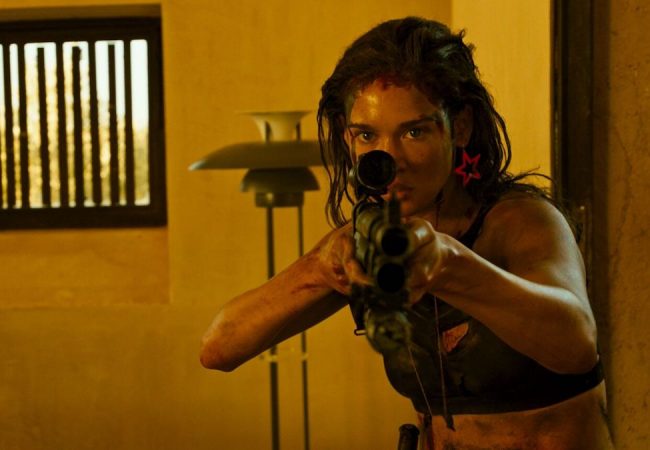 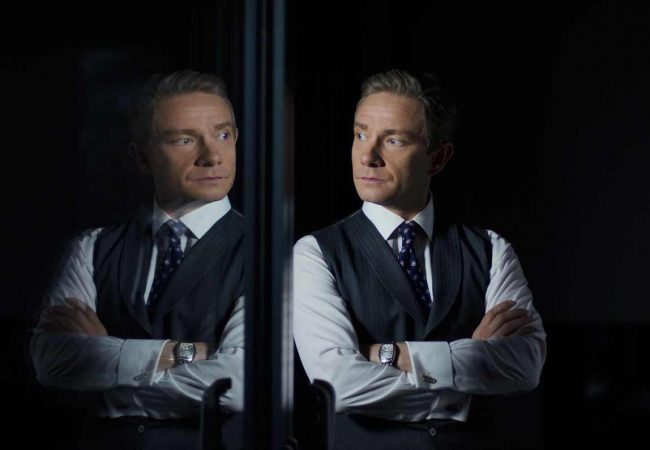 FrightFest, the horror fantasy event returns to Glasgow Film Festival for its 13th year, from Thursday March 1, to Saturday March 3, 2018.