SYNOPSIS: Stretching from the dawn of World War I to the present day, Thomas Heise’s monumental essay film reflects on the fraught evolution of Germany’s national identity through the prism of one family’s history. The film, shot in monochrome black-and-white, combines a wealth of archival footage and materials––including letters written by Heise’s grandparents during the war––with new footage in which the director traces vestiges of his country’s national trauma to the very sites and landscapes that once played host to unspeakable violence. As he visualizes his ancestors’ forced displacement across East and West Germany, Heise achieves a moving meditation on the relationship between home and heritage. 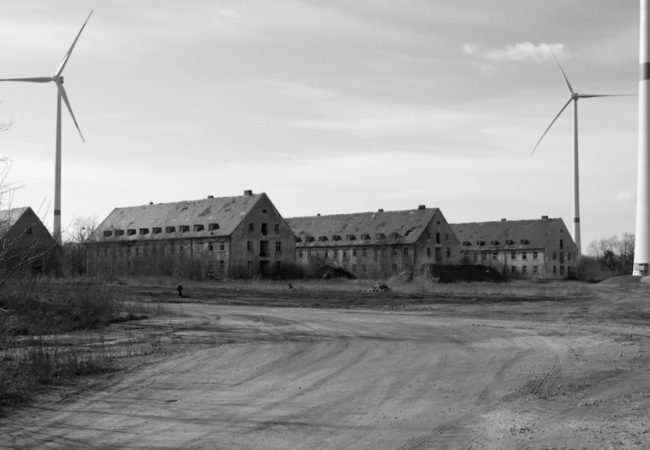 Thomas Heise’s powerful and luminous black-and-white film Heimat is a Space in Time, will make its U.S. theatrical debut via Icarus Films in March 2020. 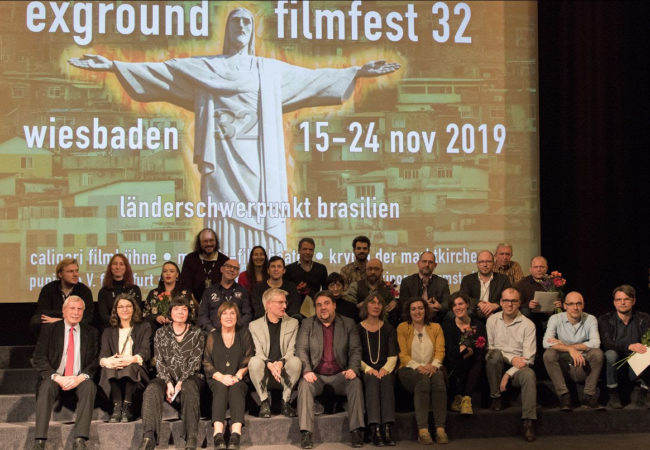 exground filmfest 32 concluded its ten-day celebration of independent cinema with a gala awards ceremony, and the audience chose PAPICHA by Mounia Meddour as best feature film. 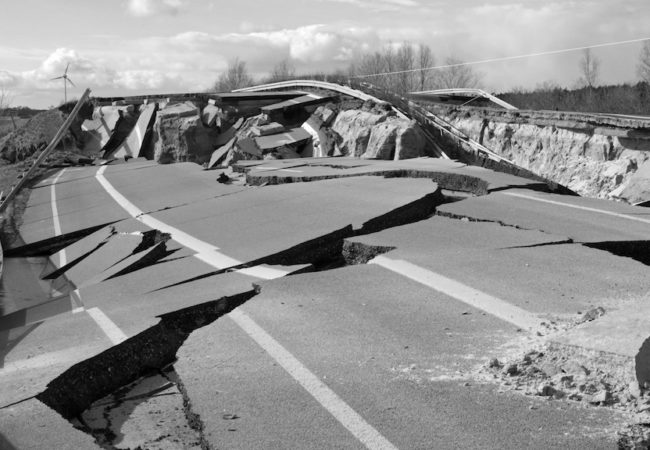 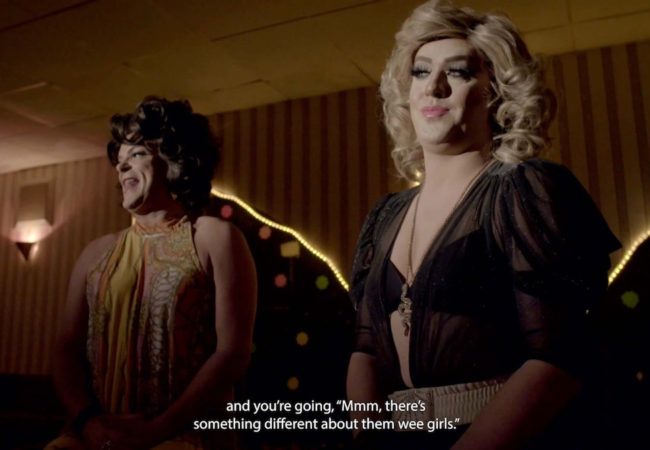 The 49th edition of Forum as part of the Berlin International Film Festival will consists of 39 films, 31 of which world premieres.