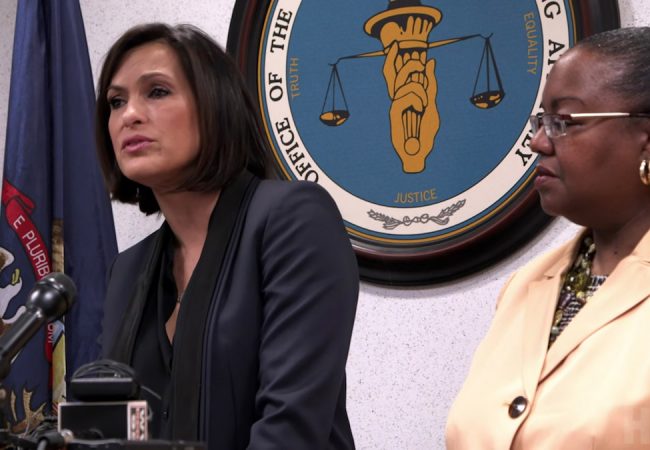 Produced by Mariska Hargitay, star of “Law & Order: Special Victims Unit” and directed by Trish Adlesic and Geeta Gandbhir, I Am Evidence exposes the alarming trend of unsolved rape cases. 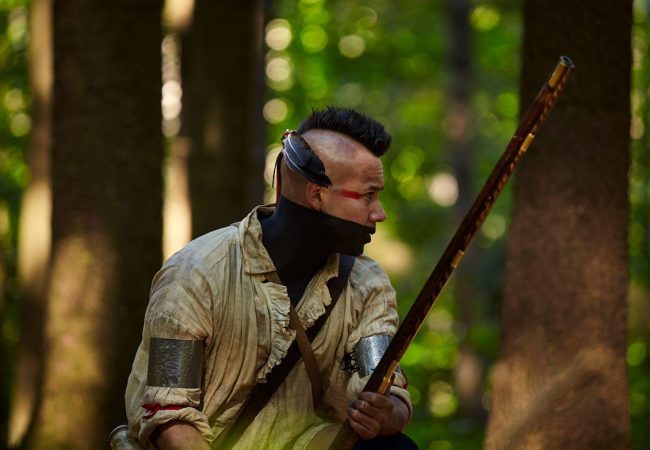 Ted Geoghegan’s Mohawk and Jae Mahaffy’s Midwinter, along with  filmmaker panels have been added to the program lineup of the 2018 Oxford Film Festival taking place February 7 to 11. 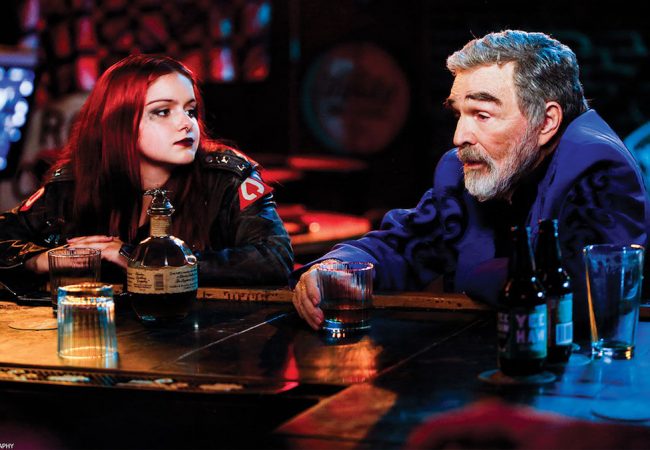 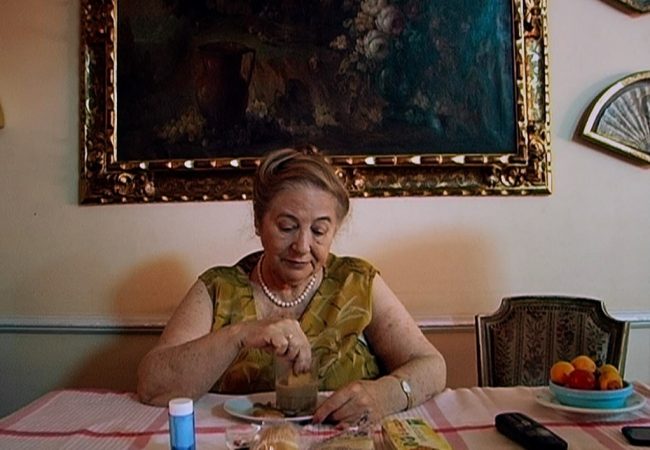 UNDER THE TREE, and LOTS OF KIDS, A MONKEY AND A CASTLE Win 2017 Hamptons International Film Festival Awards

The 25th Hamptons International Film Festival today announced their award winners, with UNDER THE TREE, and LOTS OF KIDS, A MONKEY AND A CASTLE  winning the top awards.