Ice and the Sky 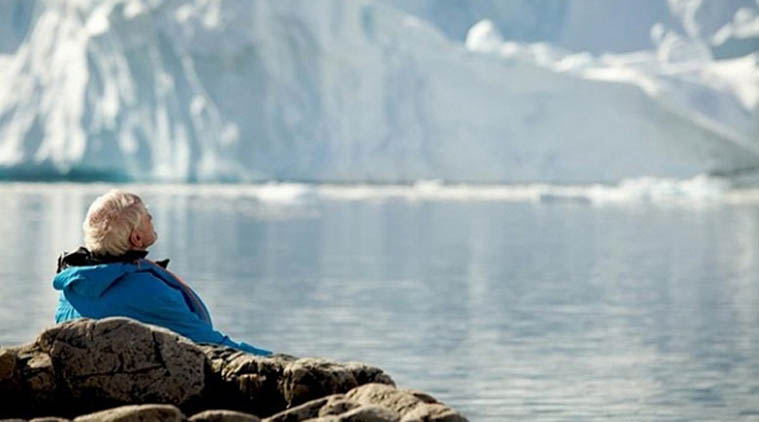 Luc Jacquet, director of the Oscar-winning March of the Penguins, will present his fourth feature film, Ice and the Sky, as Closing Film of the 68th Cannes Film Festival, Sunday, May 24 in the Grand Théâtre Lumière of the Palais des Festivals. In this documentary Luc Jacquet discusses the scientific discoveries of Claude Lorius who left in 1957 to study the Antarctic ice. In 1965 he was the first to be concerned by global warming and […]