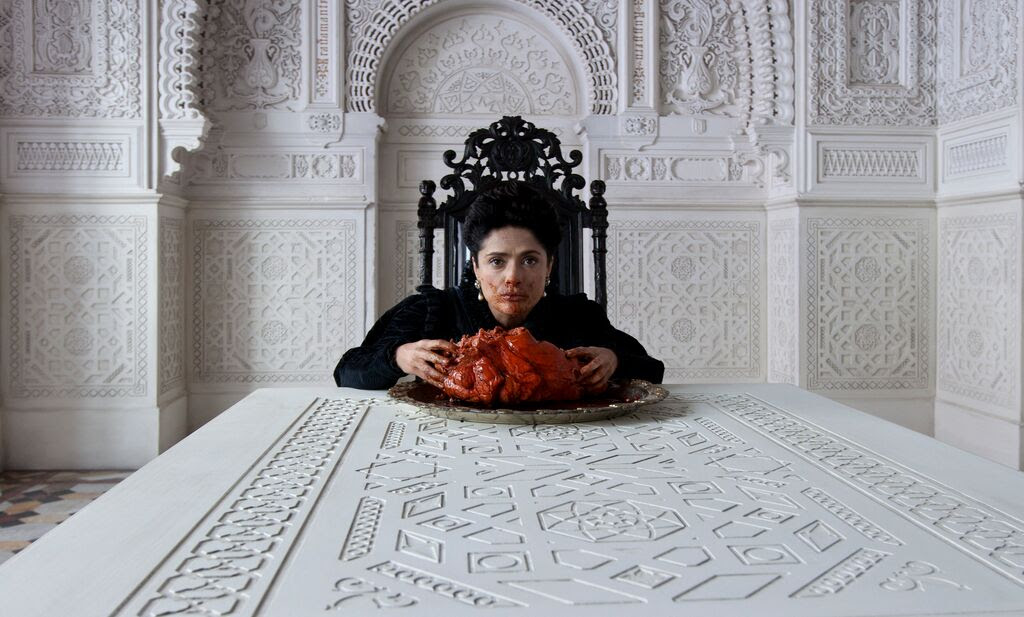 2015 Los Cabos International Film Festival revealed the films selected to screen in the After DARK, American Specials and Green programs.

For the second year running, the Festival presents its After Dark program, with three films from prestigious festivals such as Sundance, Cannes and Fantastic Fest, that are on the borderlines between horror, science fiction and black comedy. 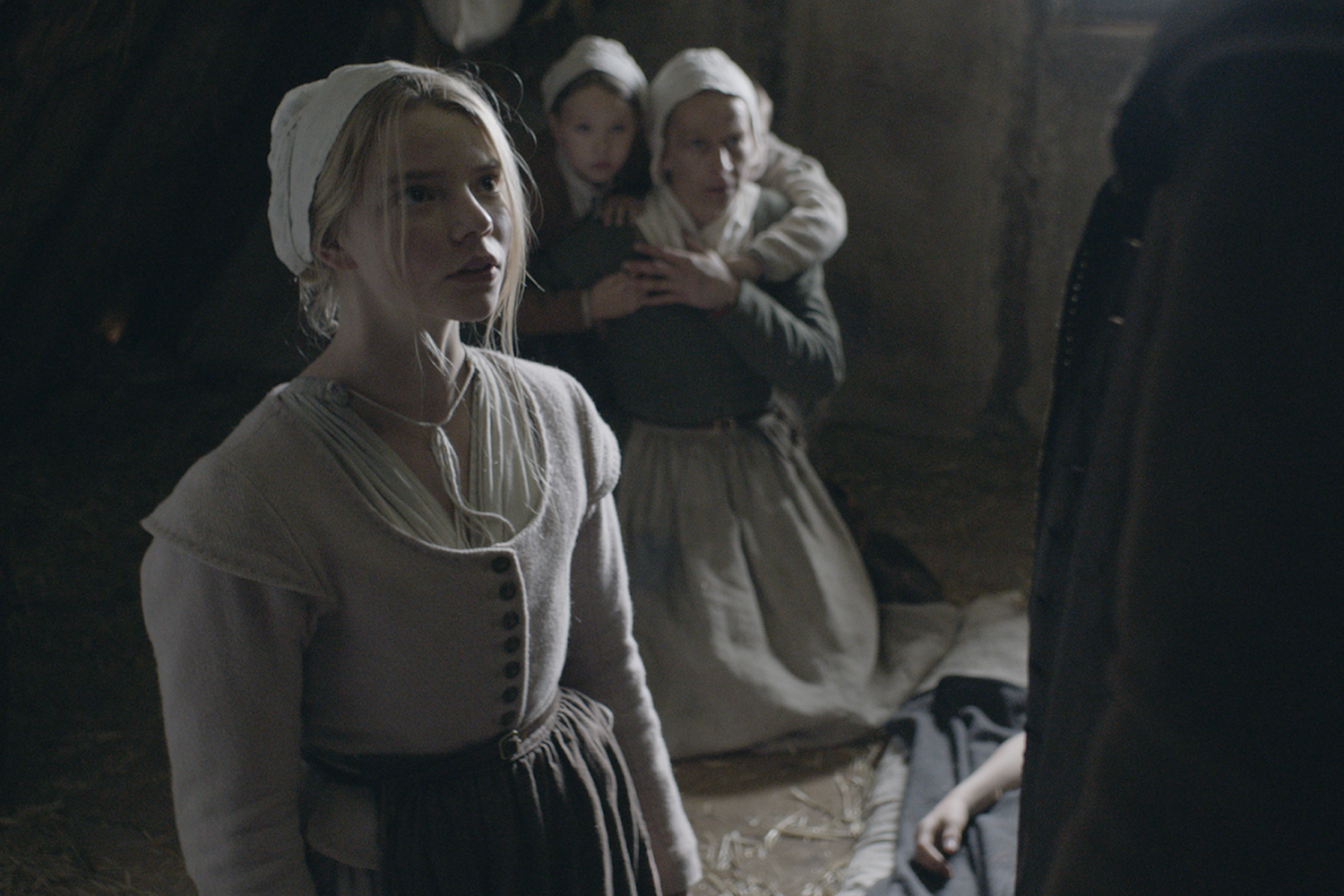 The new American Specials program will feature the following American films that have won critical acclaim and set box-office records, among them the Mexican Premieres of:

In this fourth edition, Green is presented by Discovery Channel. In this program awareness-raising films prompt us to ponder on our responsibilities vis-à-vis the environment, and on the urgent need to establish a balance among all the links in the chain of life on our planet.

The films in this program are: