SYNOPSIS: A young New Yorker is forced to take control of his self-destructive lifestyle as he navigates his mother’s fight with a serious illness. 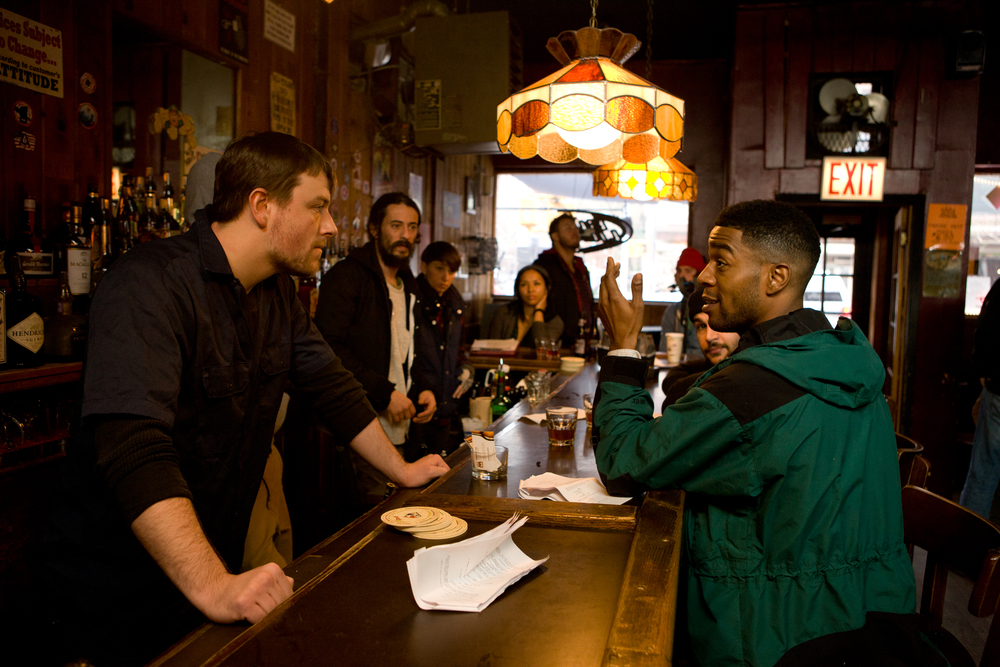 The 51st Chicago International Film Festival Junior Board will present the U.S. independent feature film James White as their Junior Board Night at the Festival on Saturday, October 17, 2015; and will present the Festival’s Emerging Artist Award to both director Josh Mond and actor Christopher Abbott. In this Sundance-winning drama directed by Josh Mond (producer of Martha Marcy May Marlene and Simon Killer), James White is an emotionally unstable young New Yorker processing the recent death […] 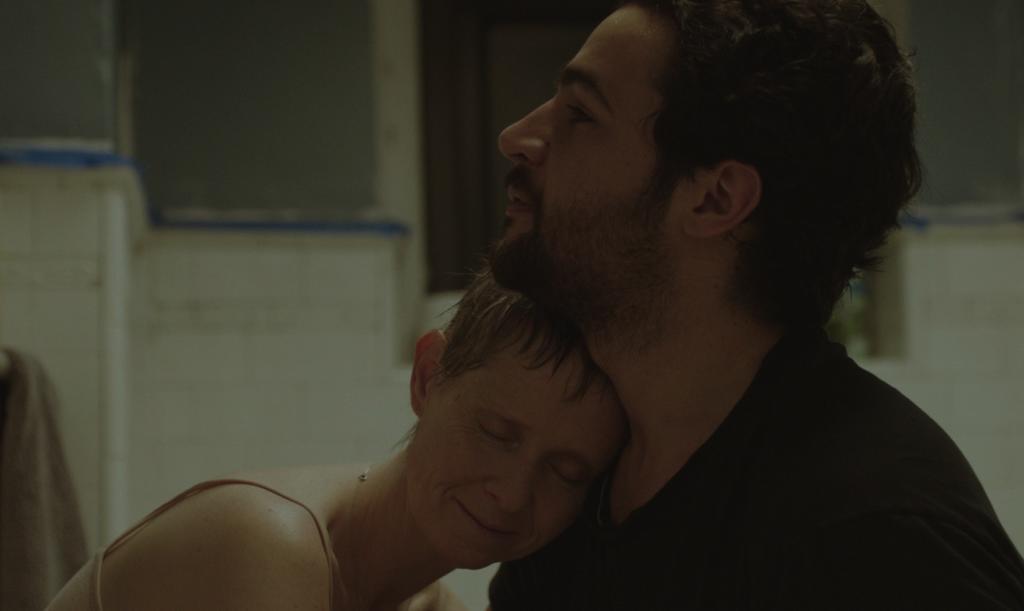 JAMES WHITE, the directorial debut from writer/director Josh Mond and starring Christopher Abbott, Cynthia Nixon and Scott “Kid Cudi” Mescudi has set a Fall release date of November 13th via The Film Arcade.  The film which had its world premiere at the 2015 Sundance Film Festival, where it won the “Best of Next” Audience Award, is “a coming-of-age story about a young New Yorker struggling to take control of his self-destructive behavior in the face of momentous family […]

Josh Mond’s JAMES WHITE will make its Canadian premiere at the 2015 Toronto International Film Festival in the Discovery Program. Starring Christopher Abbot, Scott “Kid Cudi” Mescudi, Cynthia Nixon, Ron Livingston, David Call, and Mackenzie Leigh, JAMES WHITE is a coming-of-age story about a young New Yorker struggling to take control of his reckless, self-destructive behavior in the face of momentous family challenges.  JAMES WHITE was the recipient of the 2015 Sundance “Best of Next” Award. James White (Christopher Abbott) is a […]

The Chicago International Film Festival, revealed its first 24 films and several events to be featured at the 51st Chicago International Film Festival taking place this October 15 to 29 2015.  This initial lineup announcement includes the top prizewinner from the Cannes Film Festival, a look at what it takes to build one of the world’s greatest restaurants, a once-lost Sherlock Holmes film, a Guillermo del Toro-produced buddy movie, and breakout performances from Michael Caine, Cate […]

The Film Arcade has acquired U.S. distribution rights to JAMES WHITE, the first feature film from Borderline Films writer/director Josh Mond, for Fall 2015 release.   A coming-of-age story about a young New Yorker struggling to take control of his self-destructive behavior in the face of momentous family changes, JAMES WHITE stars Christopher Abbott, Cynthia Nixon and Scott “Kid Cudi” Mescudi.  The film had its world premiere at the 2015 Sundance Film Festival, where it was […]