SYNOPSIS: Offbeat documentarian Chris Smith (American Movie) reveals just how fully Jim Carrey took on the persona of idiosyncratic comedian Andy Kaufman on the set of Man on the Moon. 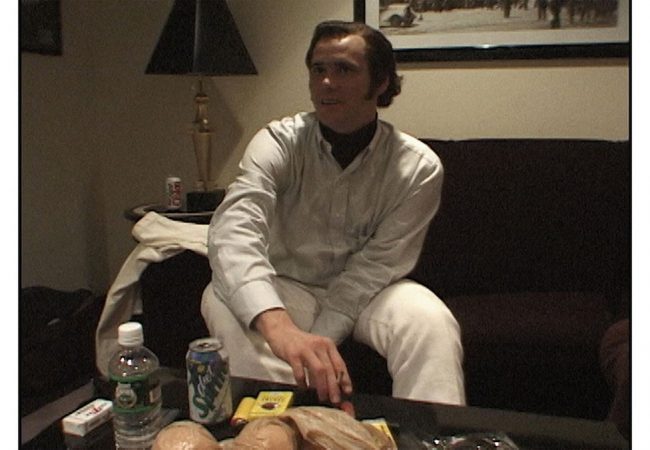