SYNOPSIS: Mara hopes to move her son from Romania to the U.S. and obtain a green card. But bureaucratic processes give way to authoritarian nightmares in this simmering social drama about American immigration and the institutional corruption of power. 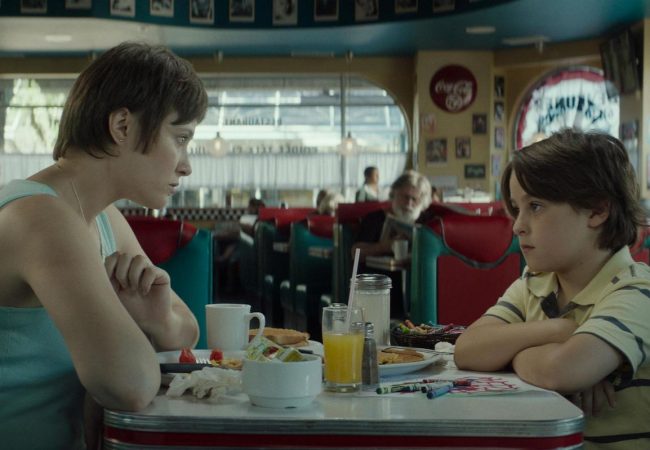 The Sarajevo Film Festival announced the lineup of its 2018 Feature Film Competition Program.