Lupe Under the Sun

NAME OF FILM: LUPE UNDER THE SUN

SYNOPSIS: After a lifetime working in the California fields, Lupe learns that he is about to die and desperately struggles to return home to his family in Mexico to make amends—before it is too late. 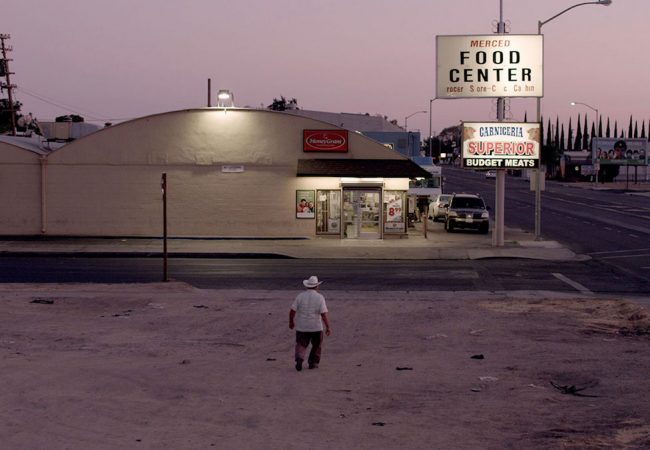 Lupe Under The Sun, a film inspired by the life of the director’s own grandfather and shot with a cast of non-actors in real locations won the top prizes at the Brooklyn Film Festival.

The upcoming 29th Virginia Film Festival taking place in Charlottesville this November 3 to 6, 2016, unveiled a lineup of more than 120 films.