SYNOPSIS: For the past fifteen years, Pietro Marcello has been working at the vanguard of Italian cinema, creating films that straddle the line between documentary and fiction, but which play off both a 19th-century Romanticism and 20th-century neorealism in their class-conscious focus on wanderers and transients. Marcello’s most straightforwardly fictional feature to date, Martin Eden is set in a provocatively unspecified moment in Italy’s history yet was adapted from a 1909 novel by American author Jack London. Martin (played by the marvelously committed Luca Marinelli) is a dissatisfied prole with artistic aspirations who hopes that his dreams of becoming a writer will help him rise above his station and marry a wealthy young university student (Jessica Cressy); the twinned dissatisfactions of working-class toil and bourgeois success lead to political reawakening and destructive anxiety. Martin Eden is an enveloping, superbly mounted bildungsroman. 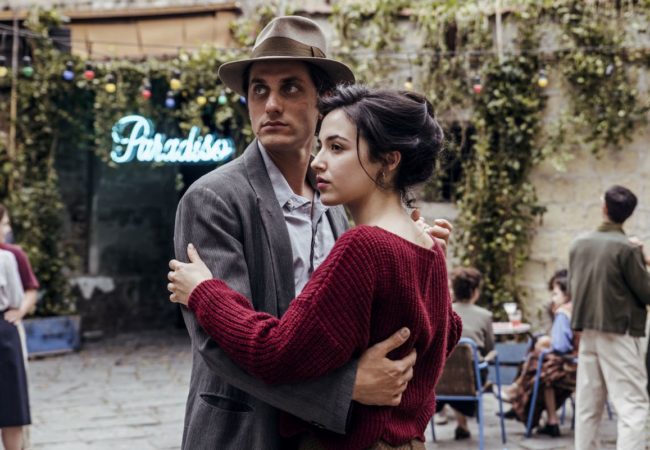 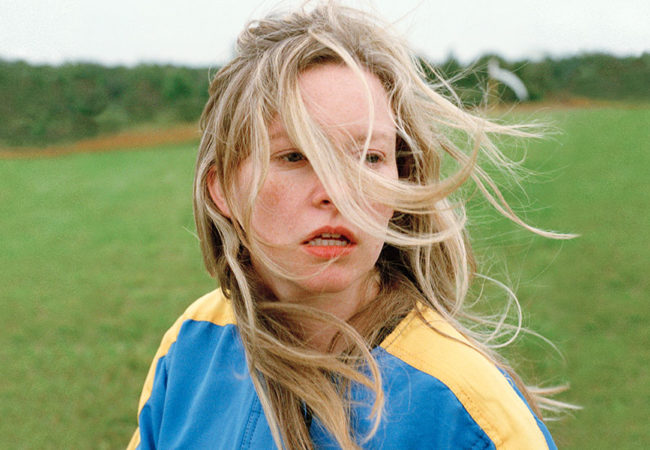 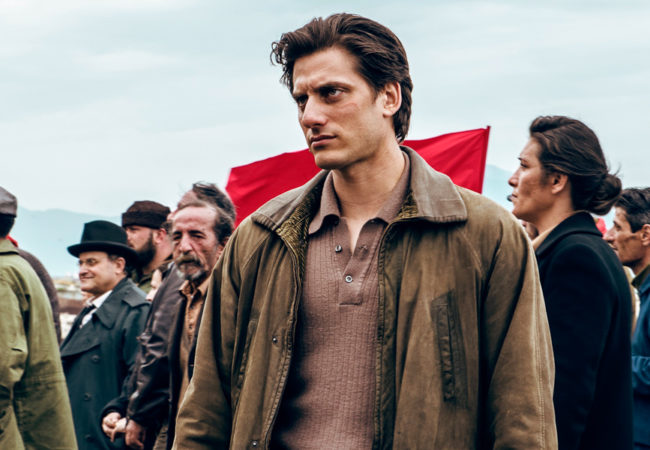 Pietro Marcello’s Martin Eden, a “daring and singular” adaptation of the 1909 novel of the same title will close the 2019 edition of Platform at Toronto International Film Festival.