NAME OF FILM: MILES DAVIS: BIRTH OF THE COOL

SYNOPSIS: With his dark shades stylish clothes and enigmatic personality jazz trumpeter and composer Miles Davis was the personification of cool. But who was he really? 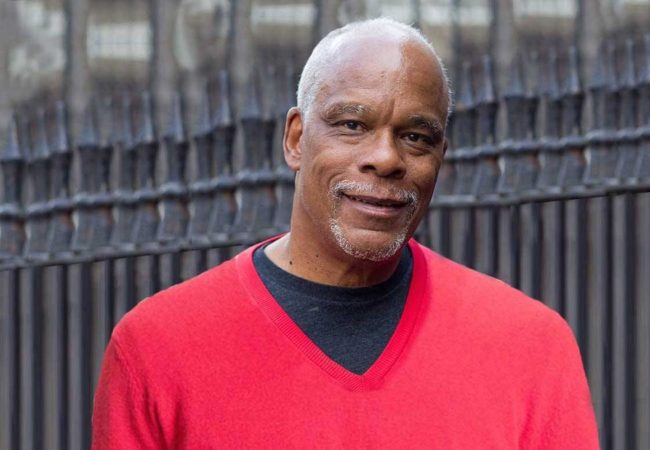 Stanley Nelson’s New Documentary ATTICA, on 1971 Prison Rebellion to Premiere on Showtime in 2021

Stanley Nelson will direct the documentary “Attica” that details the prison rebellion that transpired in the fall of 1971 in upstate New York and still stands as the largest and deadliest the country has ever witnessed.

Following a successful theatrical run, grossing over $1 million at the box office, Miles Davis: Birth Of The Cool will be released on DVD on April 10.

The nominees for the 51st NAACP Image Awards were announced today with Harriet, Clemency, Waves and The Apollo among the films receiving nominations.

The winners of the competitions and awards of the the 43rd Cleveland International Film Festival were announced at the Closing Night Ceremony, with PRINCESS OF THE ROW, directed by Van Maximilian Carlson winning the Roxanne T. Mueller Audience Choice Award for Best Film.