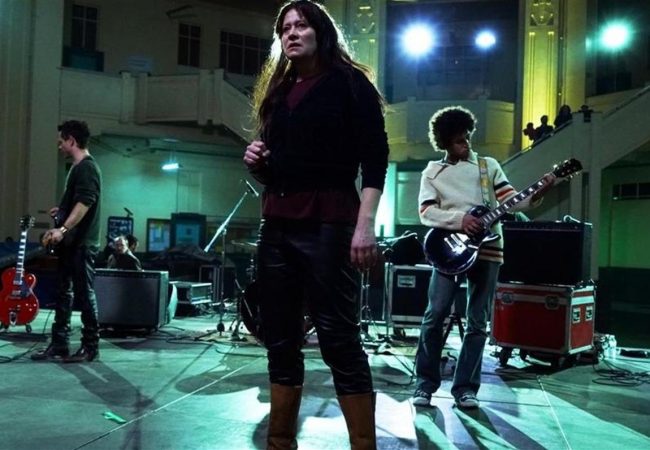 The Karlovy Vary festival’s Horizons section will present the music biopic Nico, 1988, with a personal introduction from Danish actress Trine Dyrholm, who plays the title character.

Four new feature films MANHUNT, CUSTODY, NICO, 1988, NO STONE UNTURNED and a series of Experimenta events have been added to the lineup for the 61st BFI London Film Festival.

The world premiere of Nico, 1988 directed by Susanna Nicchiarelli, and starring Trine Dyrholm (Silver Bear for Best Actress at the Berlin Film Festival in 2016) will be the opening film of the Orizzonti section of the 74th Venice International Film Festival.