SYNOPSIS: Katharine Gun (Keira Knightley) wasn’t expecting to come across a memo outlining efforts to blackmail and coerce UN Security Council members into voting for war with Iraq—but when she did she was faced with a choice: forget about it, or expose the truth. What follows is a tense political thriller about the aftermath of her attempt to make the info public. Risking her life and the deportation of her husband, Gun never backs down, even through a grueling trial for treason. 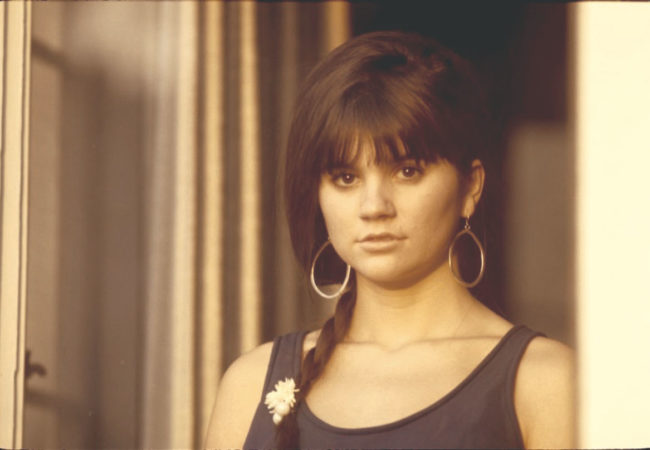 The 2019 Provincetown International Film Festival announced the award winners with Official Secrets, and Linda Ronstadt: The Sound of My Voice winning the audience awards. 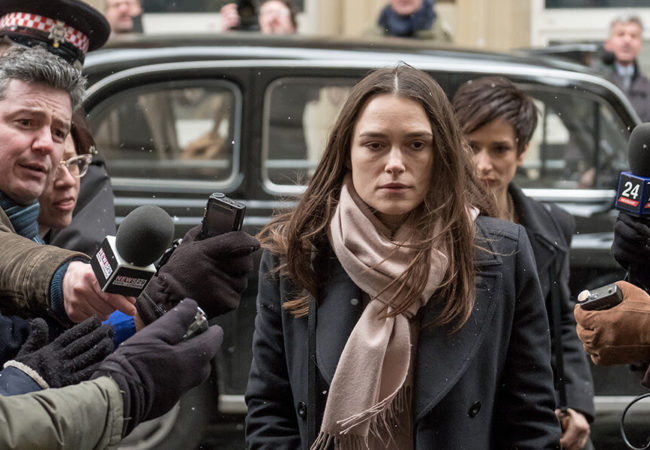 Official Secrets, Gavin Hood’s gripping retelling of the story of Katharine Gun, will screen as the Closing Night of the 2019 San Francisco International Film Festival.