ROMA has been chosen as best film of 2019 by the International Federation of Film Critics, FIPRESCI.

Bong Joon-ho’s Parasite (Gisaengchung), winner of the Palme d’Or at the 2019 Cannes Film Festival is South Korea’ entry in the Best International Feature category at the 92nd Academy Awards. 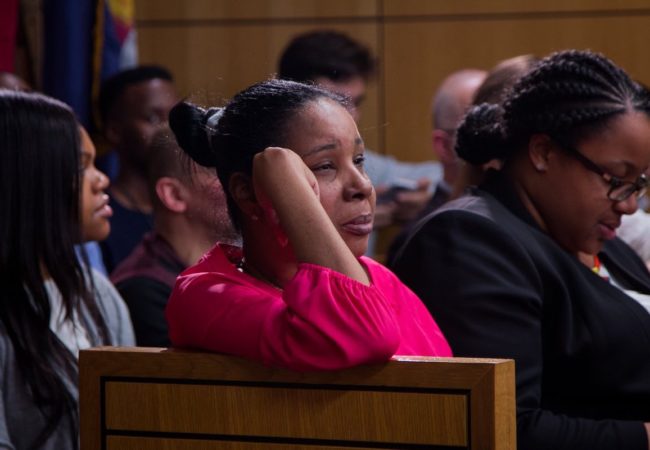