NAME OF FILM: SAMMY DAVIS JR.: I’VE GOTTA BE ME 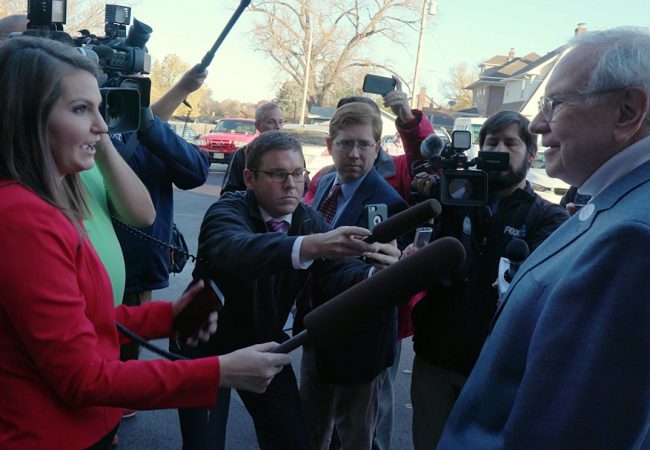 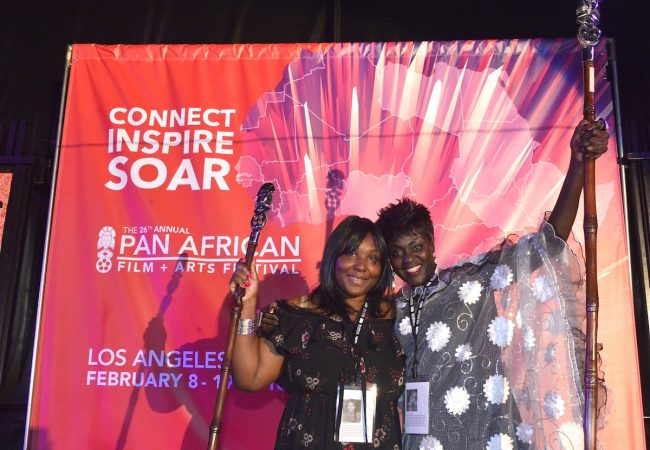 After 12 full days of showcasing an impressive slate of 173 films, the 26th Annual Pan African Film & Arts Festival (PAFF) announced the winners of its 2018 season. 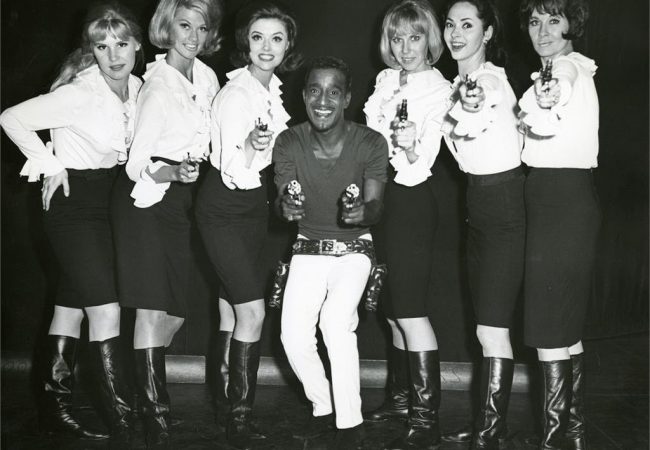 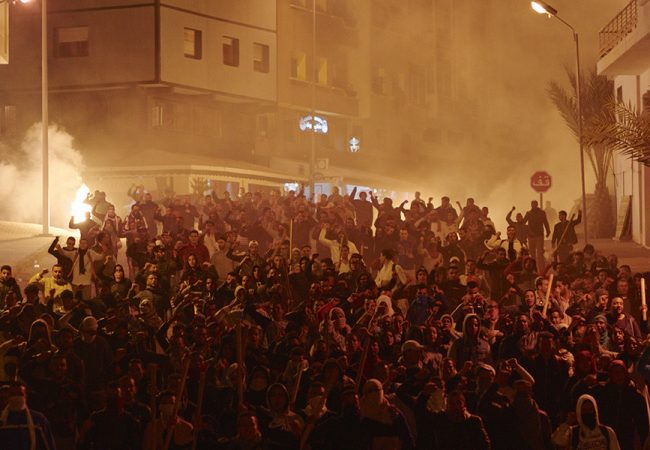 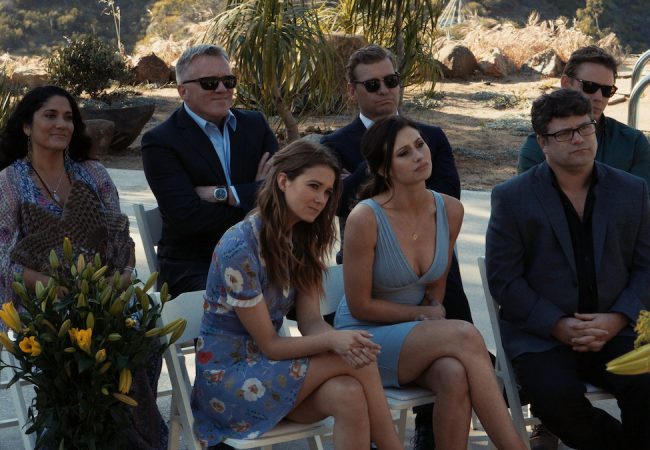 The 2017 Virginia Film Festival has added more films and special guests including actor Anthony Michael Hall, who will come in for a screening of his film The Lears.