SYNOPSIS: Gloria Allred overcame trauma and personal setbacks to become one of the nation’s most famous women’s rights attorneys. Now the feminist firebrand takes on two of the biggest adversaries of her career, Bill Cosby and Donald Trump, as sexual violence allegations grip the nation and keep her in the spotlight. 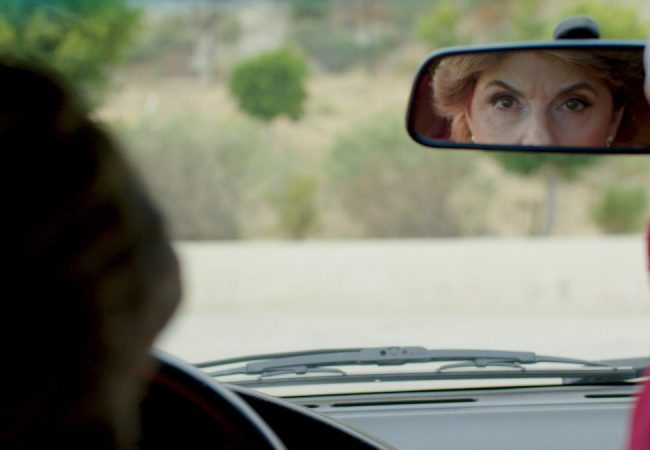 As sexual-violence allegations grip the nation, the revealing Gloria Allred documentary “Seeing Allred” provides a candid look at one of the most public crusaders against the war on women. 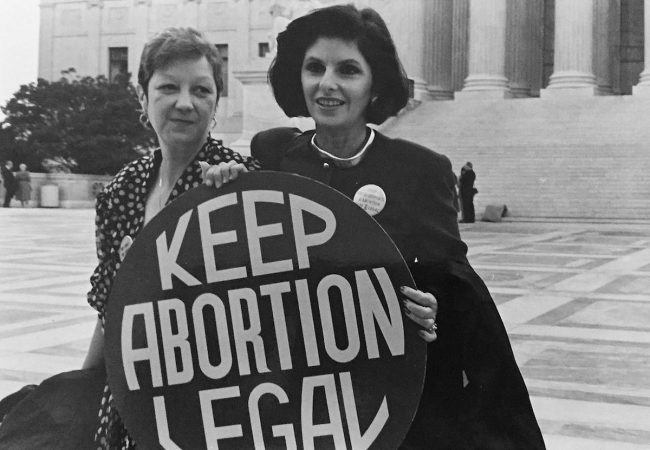 The documentary Seeing Allred, that explores the public and private sides of feminist firebrand attorney Gloria Allred, will launch globally on Netflix after its world premiere in the US Documentary Competition at the 2018 Sundance Film Festival.