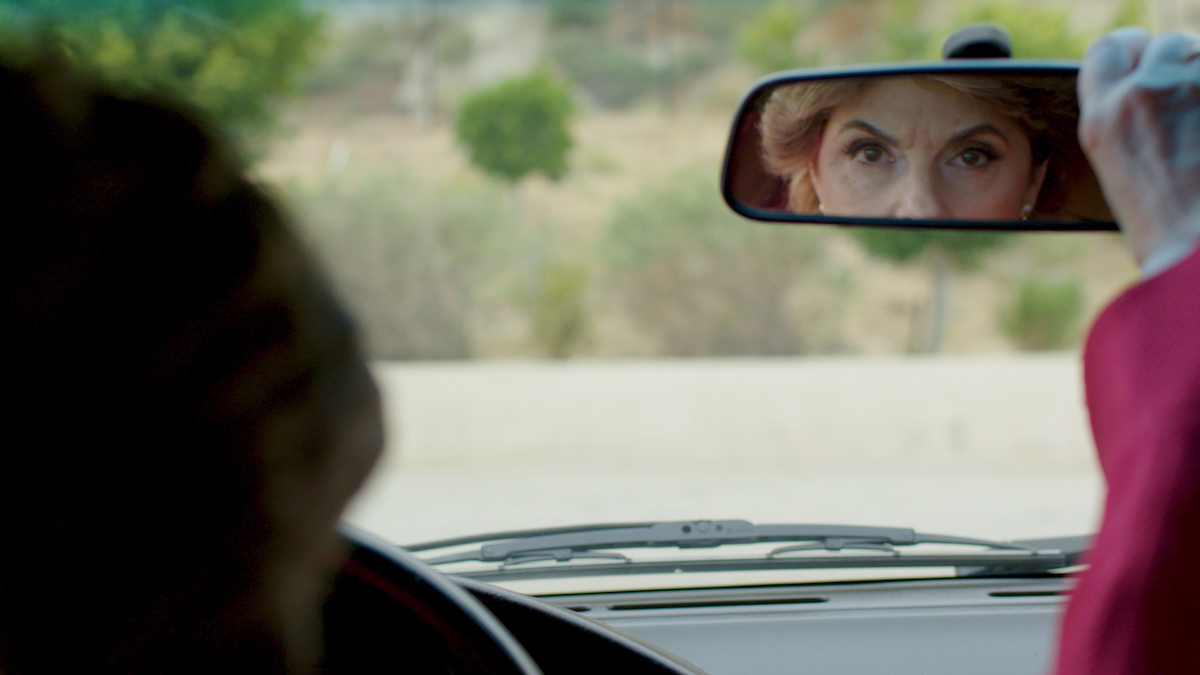 As sexual-violence allegations grip the nation, the revealing Gloria Allred documentary “Seeing Allred” provides a candid look at one of the most public crusaders against the war on women.  Seeing Allred will World Premiere at the 2018 Sundance Film Festival and debut on Netflix February 9, 2018.

Through rare archival footage and revealing interviews with both her supporters and critics, this fascinating biographical portrait examines Gloria Allred’s personal trauma and assesses both her wins and setbacks on high-profile cases against Bill Cosby and Donald Trump.

Featuring interviews with Gloria Steinem, Don Lemon, Alan Dershowitz, Allred’s daughter Lisa Bloom and others, Seeing Allred is a portrait of a woman everyone thinks they know, at a time when women need her the most.

Seeing Allred is directed by Sophie Sartain (Mimi and Dona, 2015) and Roberta Grossman (Above and Beyond, 2014); and produced by Grossman, Sartain, Marta Kauffman (co-creator of Friends and Grace & Frankie), Robbie Rowe Tollin (The Zookeeper’s Wife), and Hannah KS Canter (Grace & Frankie).