SYNOPSIS: After his mother's sudden death, Socrates, a 15-year-old living on the margins of São Paulo's coast, must survive on his own while coming to terms with his grief. 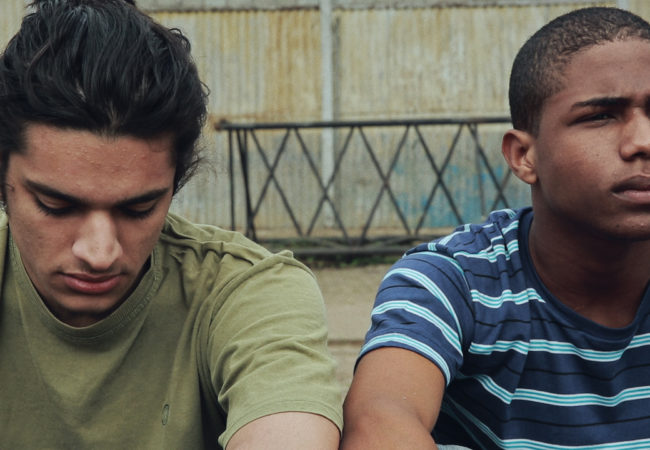 The Brazilian gay social-realist drama SÓCRATES, – winner of the Independent Spirit “Someone to Watch” award, will make its New York premiere this Summer.