SYNOPSIS: Following the unexpected death of his fiancé, an American illustrator travels to the Icelandic countryside to seek solace. What he finds instead is a blurred line between reality and fantasy as magical things begin to shake his very foundation—unless it’s all in his head. 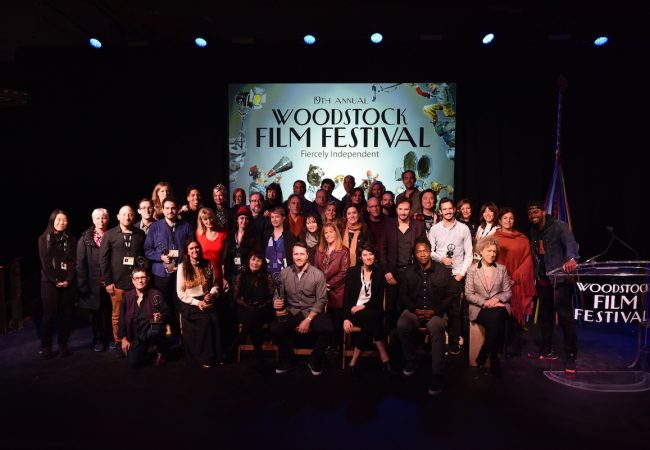