SYNOPSIS: This documentary explores the implications of a historical event, the murder of Aleksandra Zec, a 12-year old Croatian Serb girl on the eve of the conflict in Croatia through a controversial play on the subject. As the actors prepare for the play, lingering wounds are revealed. 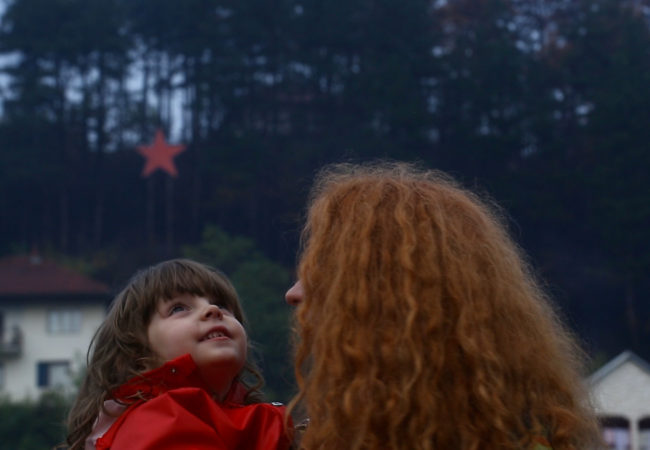 The Bosnian-Herzegovinian Film Festival in New York City announced the lineup of 13 films for its 2019 edition, which also includes a series of Q&A and discussion panels with filmmakers.