SYNOPSIS: Rike, a German doctor enjoying a solo sailing holiday off the Spanish coast. When she encounters a slowly sinking boat packed with African refugees, she immediately calls the Coast Guard, who assure her they’ll handle it and forbid her from interfering. But they don’t show, and Rike’s Hippocratic Oath is compelling her to help even though there are more refugees than could possibly fit on her sailboat. What should she do? There are no easy answers in Styx, which will haunt you long after its aching conclusion. 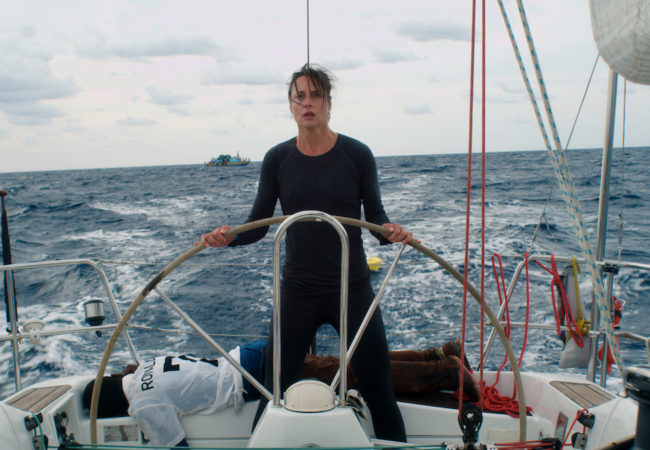 STYX, a Gripping Drama on the High Seas, Opens in Theaters on February 27

STYX stars Susanne Wolff as Rike, a German emergency room physician, who leaves behind her everyday life to fulfill a long-held dream: a solo crossing of the Atlantic.

Berlinale 2018: PROFILE and THE SILENCE OF OTHERS Win Panorama Audience Awards