SYNOPSIS: Alex Lewis was just 18 when a severe motorcycle accident left him in a coma. He wakes up to an unfamiliar world, unable to remember his parents, his home, or even his own name. The only comforting presence is his identical twin Marcus, who steps in to help Alex with his arduous recovery process and to begin filling the holes in his memory. However, Alex soon realizes that the idyllic childhood Marcus has painted hides a terrible family secret. Now, after the accident, the brothers sit down to explore their past in Academy Award® nominee Ed Perkins’s heartbreaking exploration of the enduring effects of familial trauma. 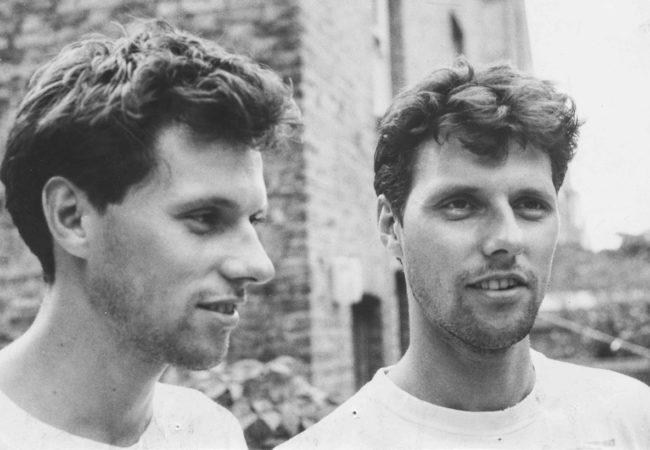 How far would you go to protect someone you loved? If it meant rewriting history, would you? Tell Me Who I Am is a heartbreaking voyage that explores the blurred boundaries of memory and reality.