The Distant Barking of Dogs

NAME OF FILM: THE DISTANT BARKING OF DOGS

SYNOPSIS: Taking an observational approach, this masterful film follows 10-year-old Oleg and his grandmother as they cope with life mere miles from the frontline of the war in Ukraine, showing how children navigate the trauma of conflict, while still seeing the world with naiveté and wonder. 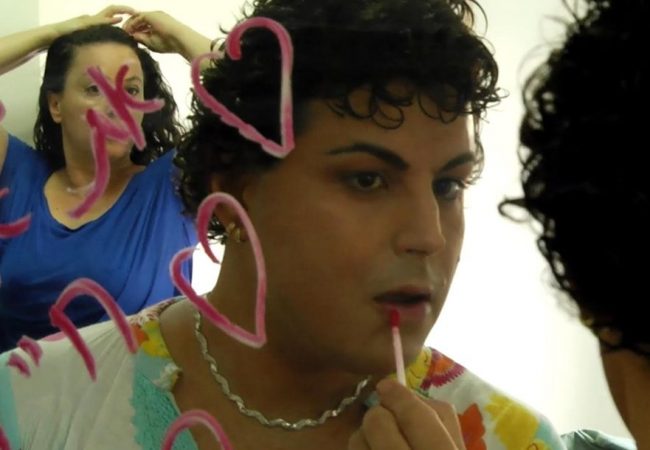 Docaviv, the International Documentary Film Festival, which marks its 20th anniversary this year, announced the winners in a ceremony held at Mindspace Tel- Aviv . 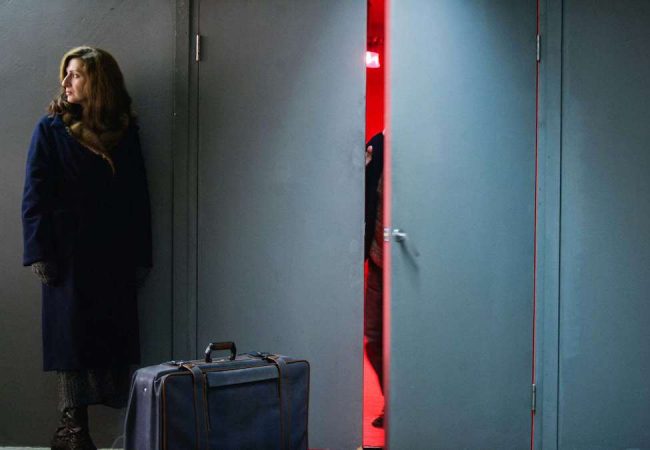 This afternoon the 2018 San Francisco International Film Festival announced the winners of the juried Golden Gate Award (GGA) competitions and awarded nearly $40,000 in prizes to emerging and established filmmakers. 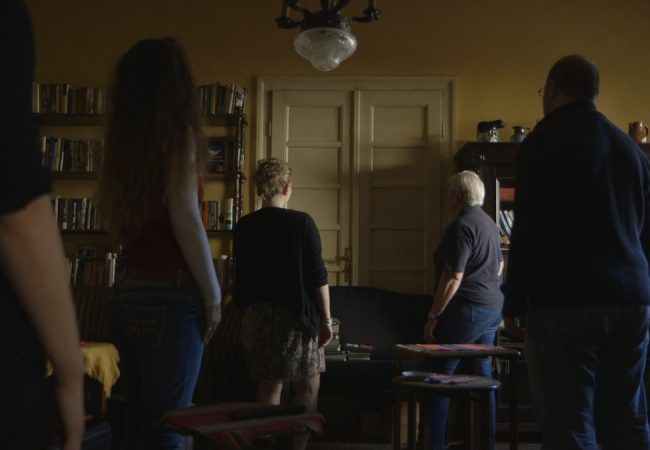 The Other Side of Everything wins the Award for Best Feature-Length Documentary at the 30th edition of IDFA in the Stadsschouwburg in Amsterdam.