The Gospel of Eureka

NAME OF FILM: THE GOSPEL OF EUREKA

SYNOPSIS: Faith, love and civil rights collide on voting day in a small Southern town that hosts a famous performance of the last days of Christ and an infamous gospel drag show. The new documentary by the award winning directors of October Country. 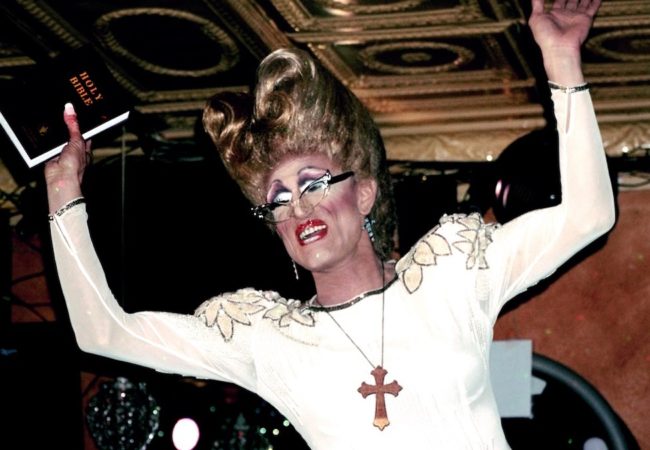 Evangelical Christians and drag queens step into the spotlight to dismantle stereotypes in the trailer for the documentary The Gospel of Eureka.