NAME OF FILM: THE REVIVAL

SYNOPSIS: When Eli begins preaching at his father’s old church he is desperate to open the minds of the fire-and-brimstone congregation. His plans are quickly derailed when he strikes up a relationship with a fascinating drifter (played by Zachary Booth KEEP THE LIGHTS ON). Tensions soon come to a head with simmering resentments and repressed emotions all leading to a revival that will shake this sleepy Arkansas town to its core. 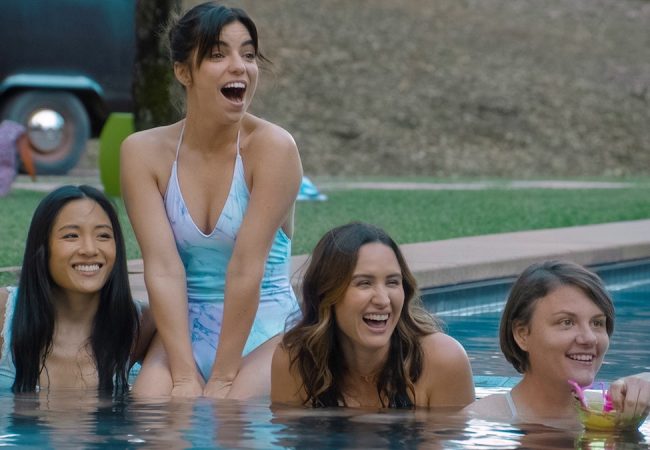 The 2017 NewFest, New York LGBT Film Festival wrapped earlier this week, and for the first time ever, the festival awarded prizes adjudicated by a jury.