NAME OF FILM: THE YEAR OF SPECTACULAR MEN

SYNOPSIS: A woman struggles to navigate the seemingly incessant failures of post-college adulthood, leaning on her equally complicated mother and sister for support. 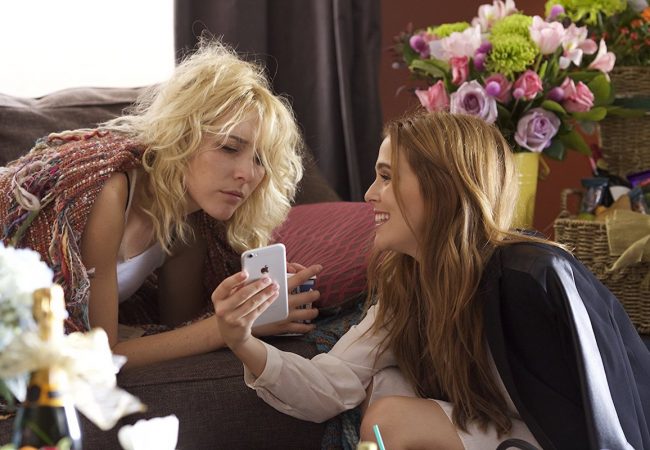 MarVista Entertainment has released the new trailer for The Year of Spectacular Men directed by Lea Thompson. 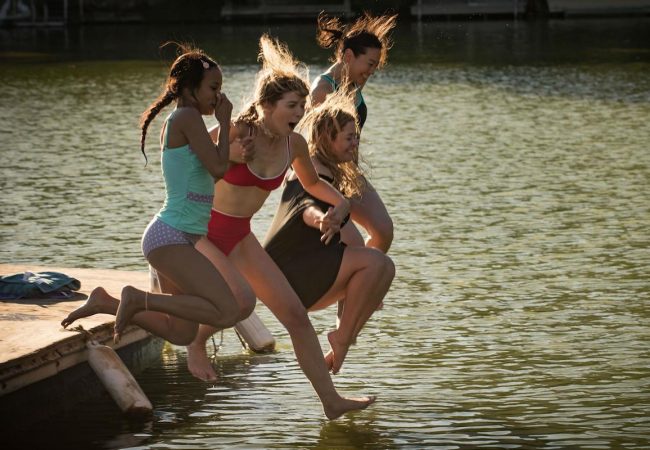 Bentonville Film Festival will open with the world premiere of Elissa Down’s THE HONOR LIST,  and the festival will present a Centerpiece Screening of Lea Thompson’s THE YEAR OF SPECTACULAR MEN. 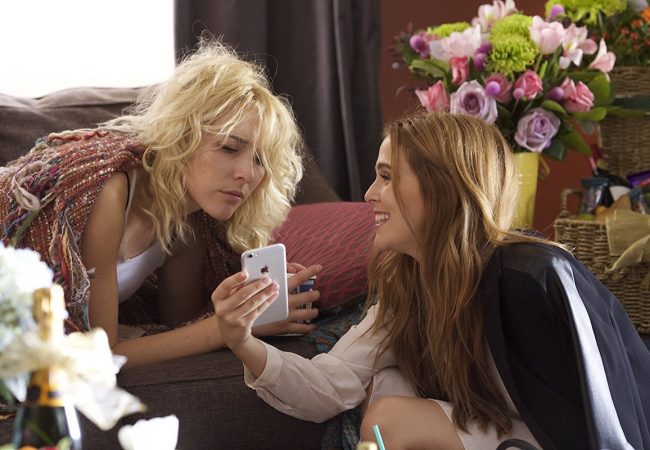 Actor/director Lea Thompson’s debut feature The Year of Spectacular Men, which premiered at the 2017 Los Angeles Film Festival has been acquired by MarVista Entertainment for a mid-June 2018 theatrical release date.